Posted 21st September 2011
This October Lazy Oaf are celebrating our 10th anniversary as a brand so over the next few weeks you can expect to find plenty of birthday blogs around the theme of 10. To start with, us girls at Lazy Oaf have decided to give you anecdotes of what jobs we dreamed of doing when we were aged 10. Some of these have been accompanied by some rather embarrassing photos. GEMMA - DESIGNER/FOUNDER

When I was 10 I wanted to write stories, I particularly wanted to be a romantic novelist, a young Barbara Cartland. In stark contrast to that I wanted to be a farmer or have a lot of animals, one hamster was not cutting it! ALEX - STUDIO MANAGER 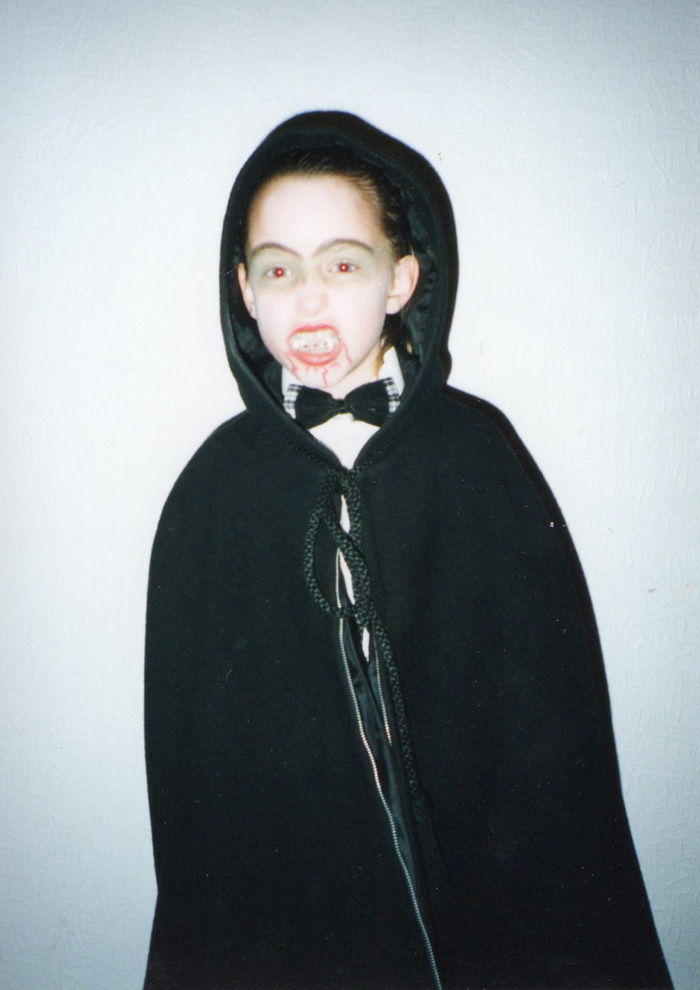 At the age of 10 I was obsessed with writing murder mysteries and making up gruesome stories. I either wanted to be a writer or a goth. Probably both! JERRY - PR/MARKETING CO-ORDINATOR 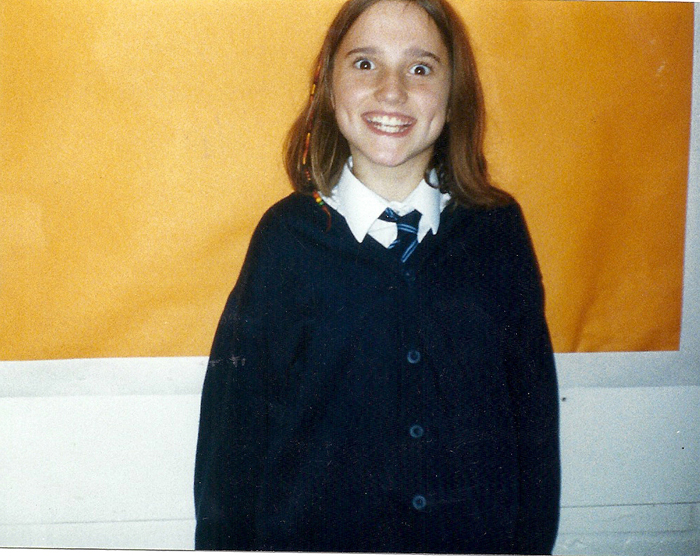 Around the age of ten my parents bought a beautiful chow chow dog called Eddie (see below) who instantly made me want to be a dog hairdresser.Â  I dreamed of having my own portable pooch parlour and then hold dog beauty pageants. I wish it had happened. 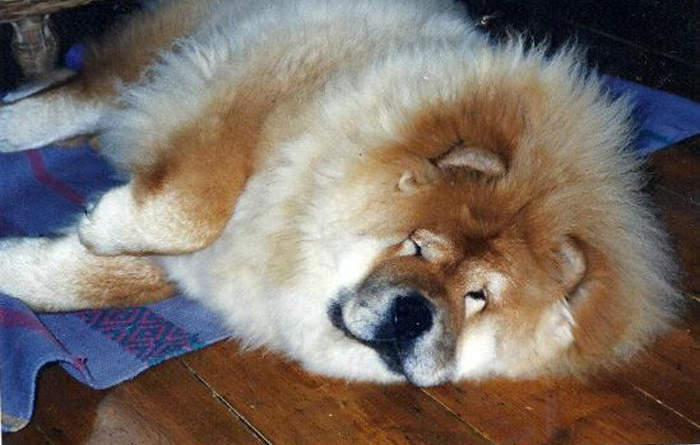 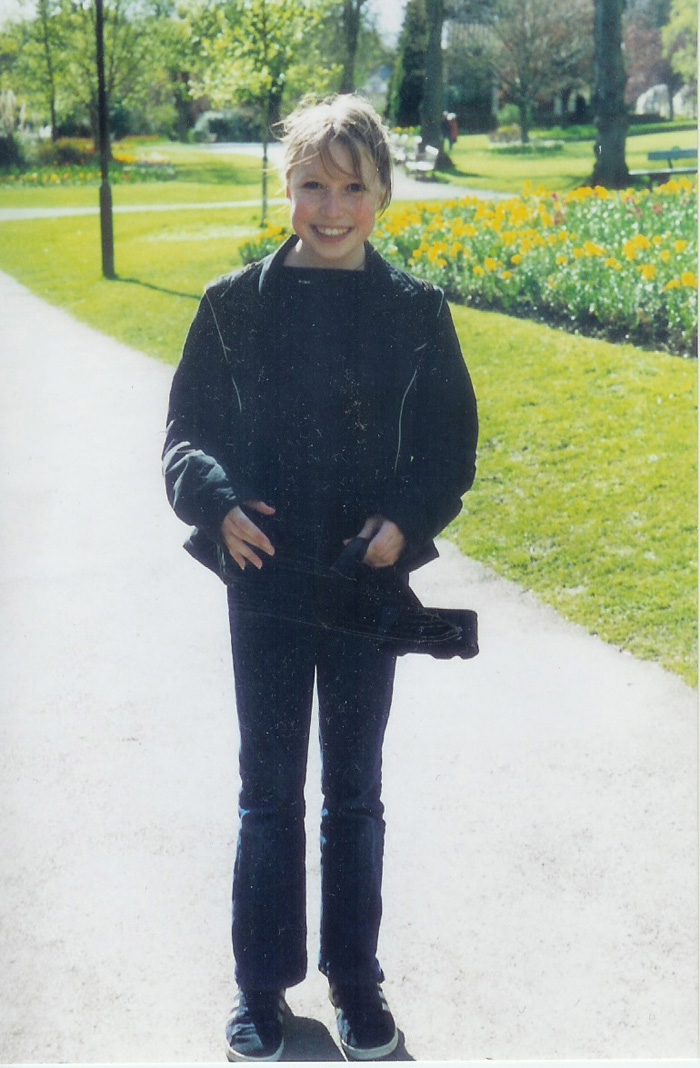 When I was 10 I wanted to be a pro tennis player. SHEVONE - WHOLESALE MANAGER 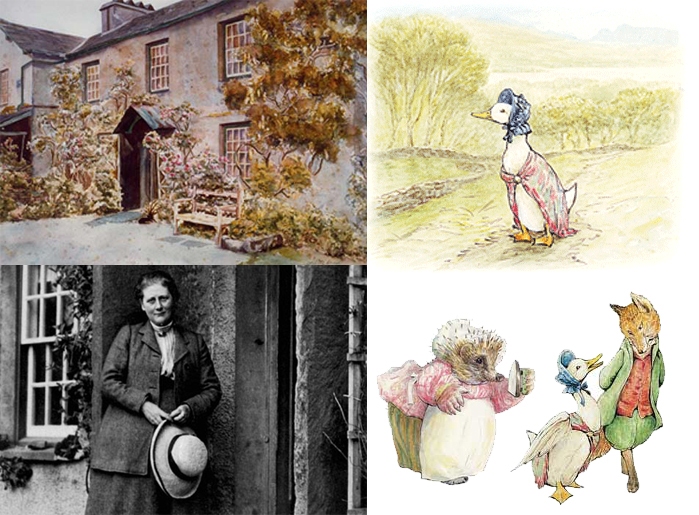 When I was 10 I wanted to be like Beatrix Potter because I have always enjoyed art and drawing and loved her illustrations. Also she got to live in a really nice little cottage and draw all day! I particuarly liked the guy she ended up with in the movie adaptation Mr. Heelis! Now looking back on this at nearly 30, I feel it is becoming more of a reality.....I will be a lonely spinster, who is mad, roaming around the peaks and talking to imaginary rabbits! Brilliant! ZOE - SHOP GIRL

When I was younger I wanted to be in the Andrew Lloyd Webber musical 'Cats.' It's not really a proper job as such, but that was my dream. It all started when my grandparents took us to the theatre to watch Cats. For the next month me and my sisters listened to the record on repeat, making up dance moves (which mainly involved rolling around on the floor in a feline fashion), and generally annoying our parents. That Christmas my only wish was to get a white leotard and a pair of matching legwarmers. I'm still waiting for them to bring back 'Cats' so I can audition... DEE - SHOP GIRL

When I was ten apart from being Scott from Five's wife until the end of time, I wanted to be surrounded by tigers and lions all the time so I guess I wanted to be Jasmine from Aladdin. Either that or live on a safari park with talking animals. Both I think are achievable. Wow what an imaginative bunch we all were. Shame we haven't all gone onto live out our dreams but who knows what the next ten years will bring? A Lazy Oaf safari park come dog parlour? Or a musical featuring Scott from 5ive? We can but dream. Can you remember what you wanted to be at 10? Let us know if so.