Ellie is besotted with.... Around this time of year for the past three years, every Saturday night I have the dawning realisation that I have a HUGE crush on Mr Simon Cowell, I know I shouldn't, he's an egotistical, self-centered pig. But it's for all these reasons that I love him, I love him when he's mean and it makes me love him even more on the rare occasions he is nice. While most people watching the X factor find themselves scrutinising Cheryl's dress or whooping at Jedward's dance routine, I struggle to tear my eyes off the little bit of chest hair protruding out of his undone shirt. Have I said too much.........?? GAEL GARCIA BERNAL 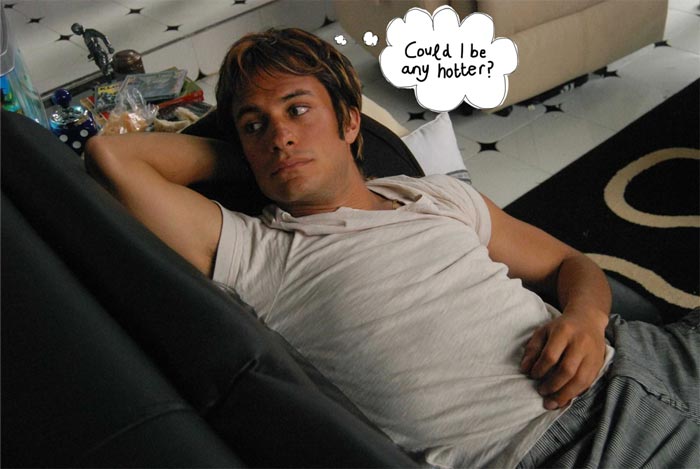 As far as crushes go this is a fairly new one, I'd heard a lot of friends harping on about Mr Bernal but never really had half the mind to listen, I'm sorry, Motorcycle what? But then I was invited/made to watch Science of Sleep, I don't know what it was about but it looked good, and so did he! And in Babel and in something else I saw a while ago that he was in?! He's pretty. That's all there is to it. ALAN SUGAR 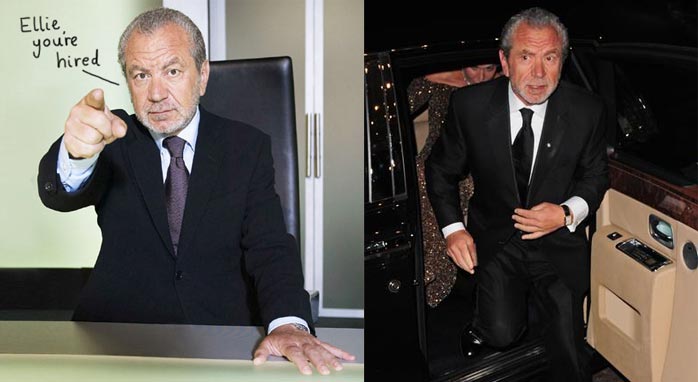 Hello Mr. Sugar! There is something about an old cockney done good that I find slightly alluring! I think I have a weakness for bossy, full of themselves old men. But with Alan Sugar there is a bit more to it than that. First, the obvious, he is LOADED, he has some pretty snappy suits and I think I'd get on really well with his mates (Nick Hewer and Margaret Mountford, we could all go to the pub and play Connect 4). My favourite bit is when he speaks to Francis on the phone. HARRY AND LUKE TREDAWAY 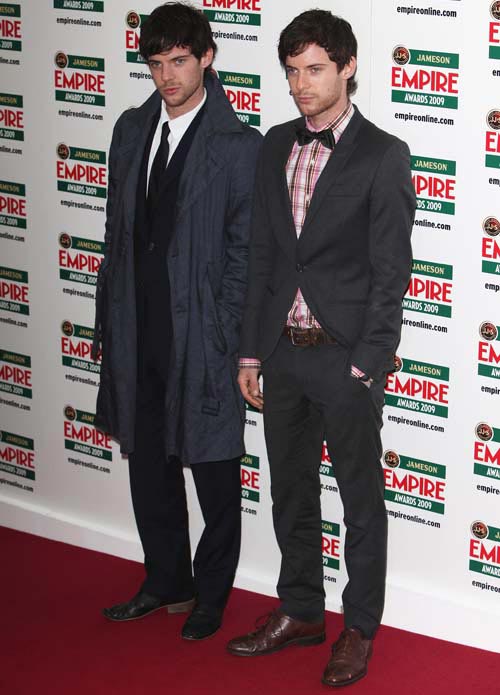 If you haven't heard of Harry and Luke Tredaway then you need to find out, and I'm happy to be the one to tell you. They are twin brothers who act, play guitars and model, did I mention they were twins? I fell for these two after seeing a film called 'Brothers Of the Head' basically it's about a pair of conjoined twins who get a band together and make it big and become a bit rock and roll. They also have both modeled for Vivienne Westwood and one was in Control (the film about Ian Curtis, not sure which one was in it though) Basically, they are pretty easy on the eye. Did I mention they're twins? DANIEL CRAIG 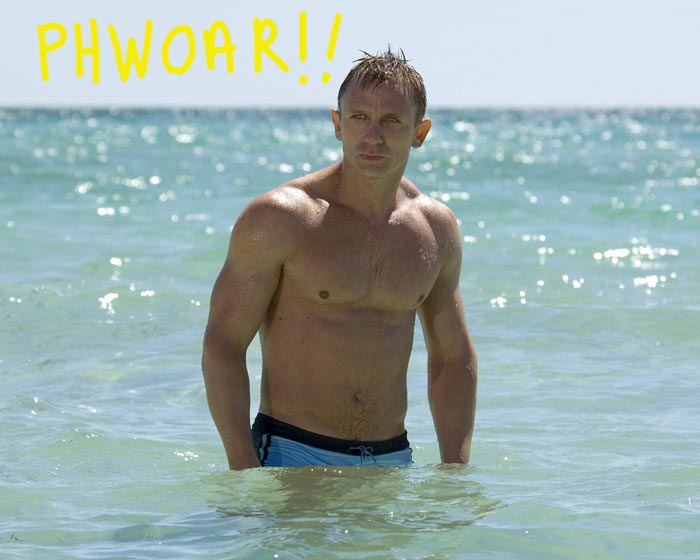 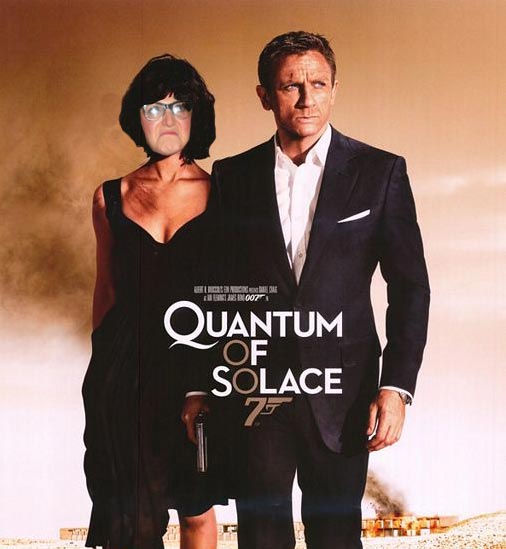 These pictures don't warrant an explanation, so I'm not going to, there's no need, just enjoy the view! Join us next week to unveil the men on ZÃ¶e's mind. x