In the Spotlight: I Probably Hate You Scarf With Christmas on its way and plenty of new products up on our website, over the next couple of weeks members of the Lazy Oaf team are going to review some of our favourite things that could end up under your tree this December. For our second week, today our Web and Creative Project Manager AlexÂ is telling you about her top buy for Christmas, the I Probably Hate You Scarf by Beach London. I don't often wear knitwear as it makes me itchy and I go a funny shade of red. However, this winter I will definitely be sporting the 'I Probably Hate You' scarf by Beach London. Plus, it's probably quite true: I probably do! It was designed by Steak MTN to coincide with his UK solo show at Beach last April, 'Get Ready Jungle Heat'. Â He presented a series of monoprints inspired by his career as a director and set designer in the Californian S&M and extreme porn industry. It was an great night and the scarves did a good job of summing up the Â dark vibe of the show...! Steak MTN is better known as Christopher Norris and is now a NY based artist. His design work has graced the album covers of many US Punk bands, most notably Against Me! He came to our flat for dinner one eve during his show at Beach and Merv dog (pictured below) took a liking for his feet. They didn't get on! So what better way to show off how rad these scarves are than with Merv, he probably hates you too. With the arctic winter hitting us next week go get one now! Wrap your necks up warm and keep charity workers, weird people on buses, crazy tramps and other nuisance people at bay...

Work from the Get Ready, Jungle Heat exhibition at Beach London. 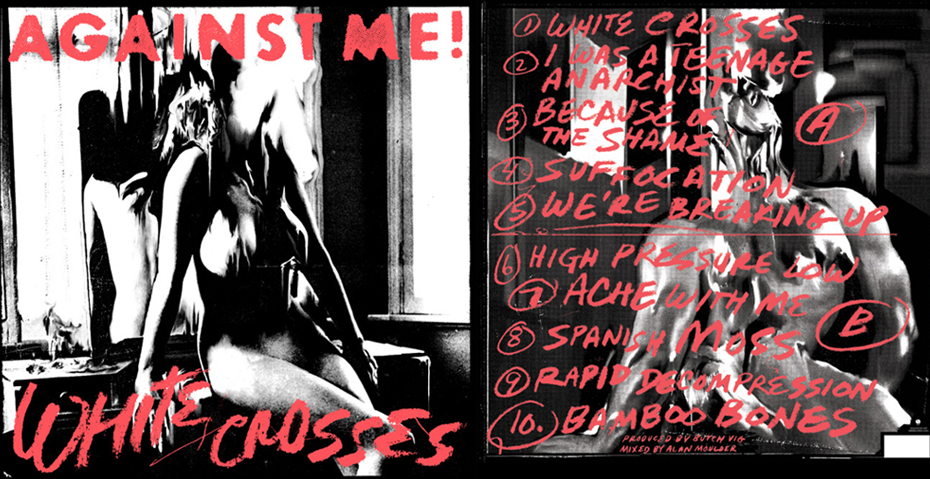 Against Me! album artwork by Steak MTN. 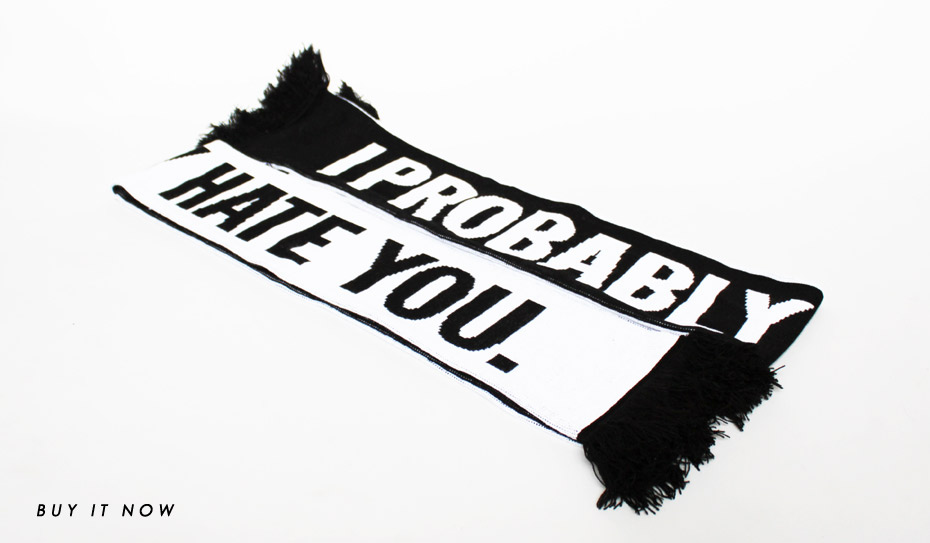