Posted 3rd August 2011
Posted by: Jerry It's no secret that I love sharks. I've been on the Jaws ride at Universal Studios,Â  I have a giant shark toy sitting on my bed and I even managed to slip my shark pop-up book into the forthcoming AW 11 look book (launching later this month). So it was no wonder that I was excited to learn that this week it is Shark Week on the Discovery Channel! And to celebrate, we're treating all of you fellow shark lovers with a jaws dropping blog of some of our favourite snap happy finds from the worldwide web. 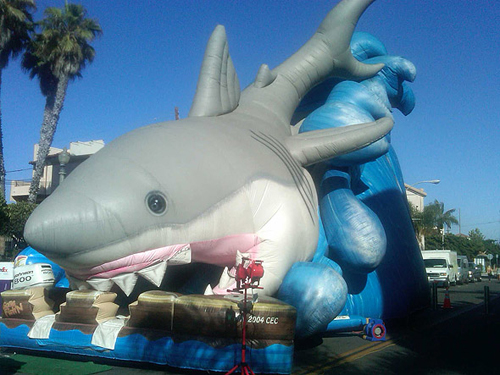 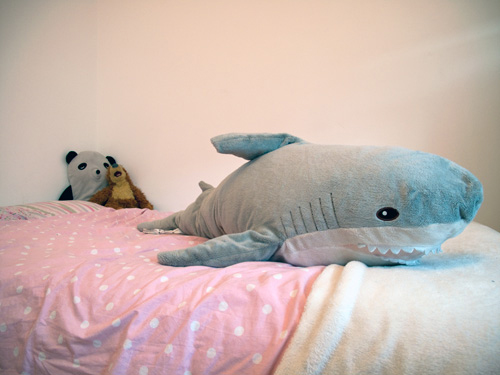 via What's in Your Bedroom 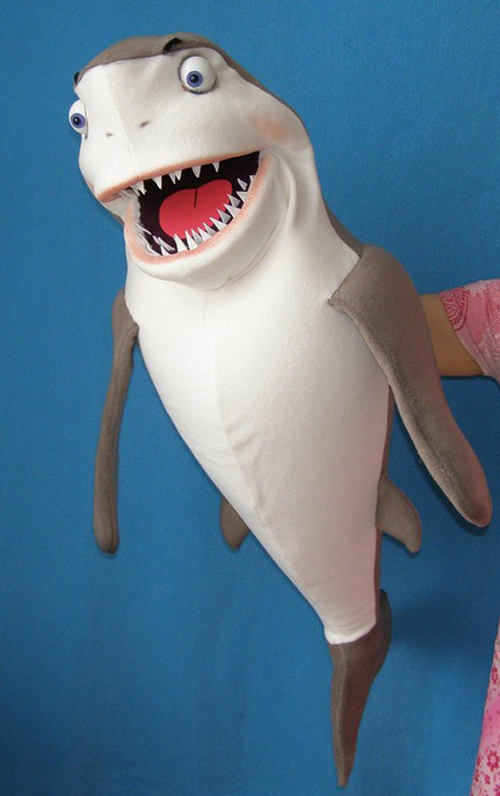 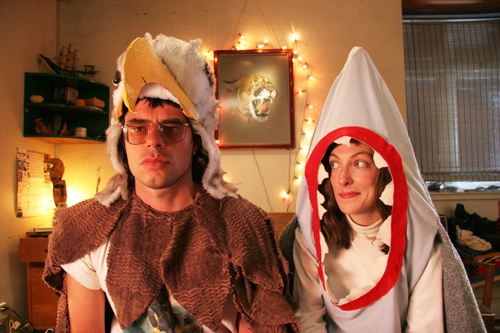 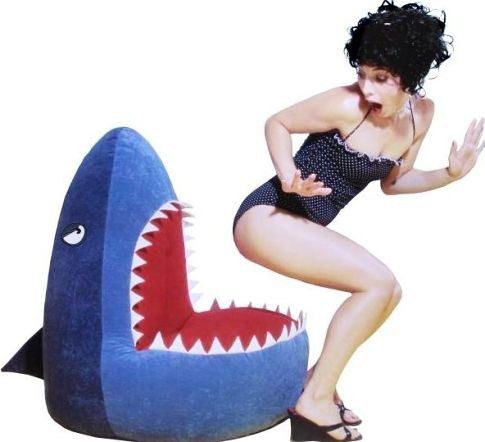 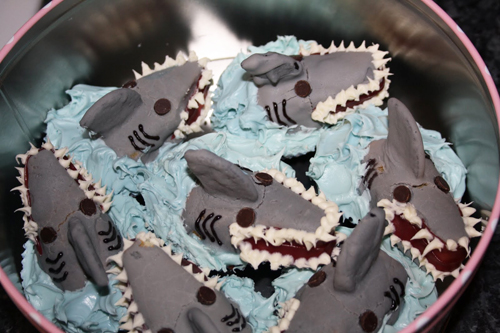 via This Western Feeling 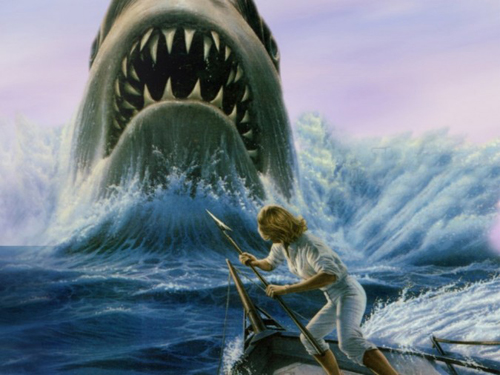 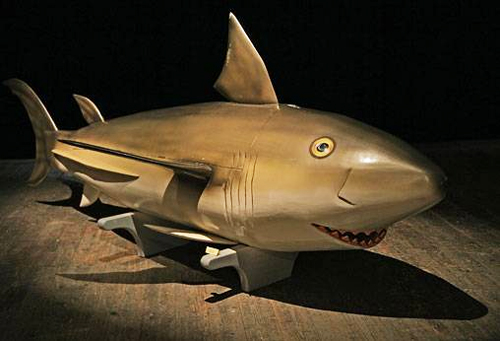 Believe it or not, this is a shark coffin. 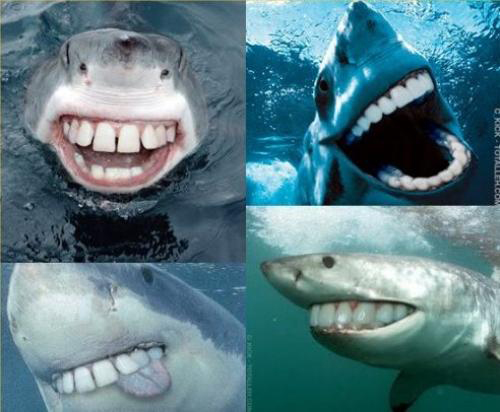 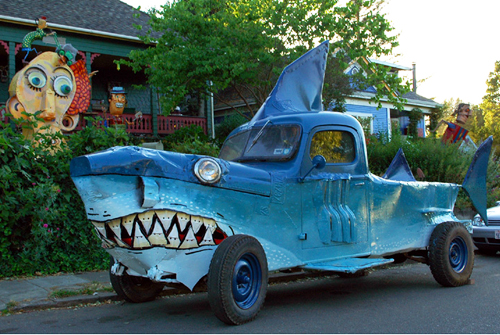 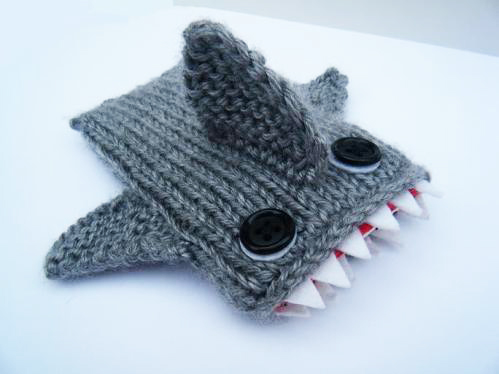 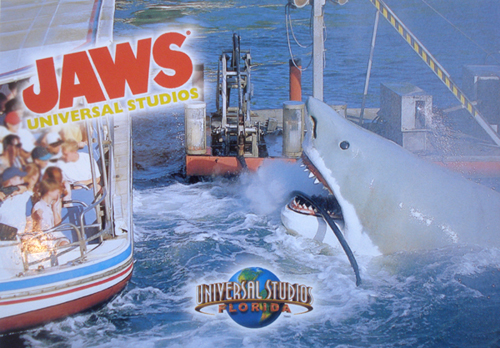 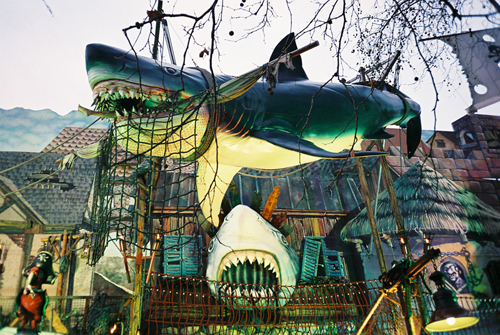 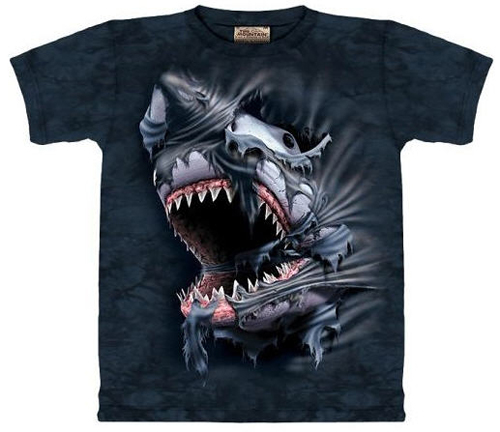 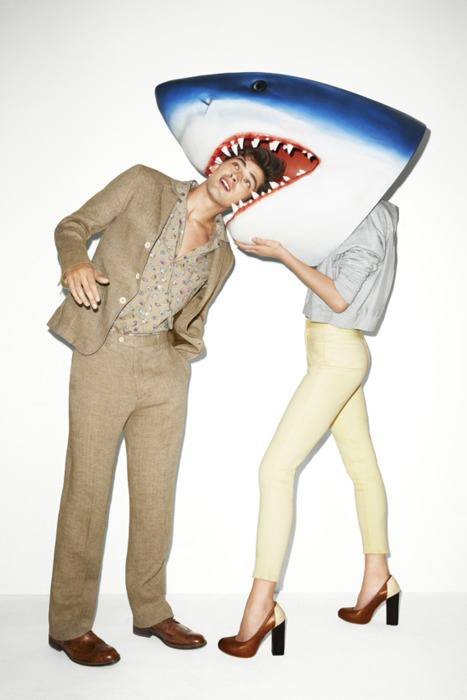 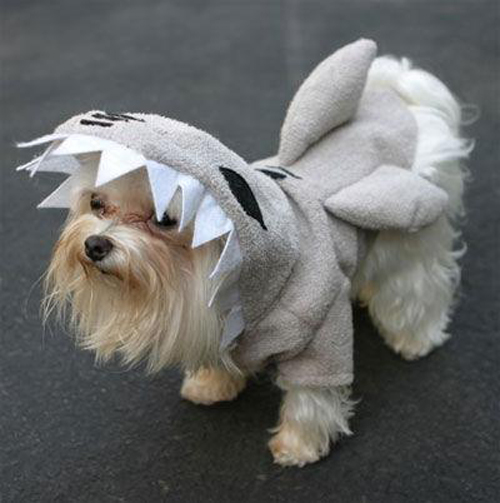 To finish we have a clip from one of our fave 90's cartoon classics Sharky and George.

You can join us in following the rest of shark week on the Discovery Channel both on television and online.