A Drawing Bromance with Richard and Chris Fairhead This Saturday 28th August, Lazy Oaf Drawing Club is hitting Oxford Street's Selfridges and we have the honour of working with two very fine London illustrators Richard Fairhead and Chris Fairhead. So we thought we'd give you an insight into what you can expect to see on the day.

For any Lazy Oaf regular, you will know Richard has been on our radar for sometime. He designed our favourite satirical tote bag 'Rainbows are shit' and allowed us to route through his studio and home in Brixton for our Through the Keyhole feature. Here are some of our favourite examples of his work; we particularly like his latest series of unused quotes (see E.T example below) 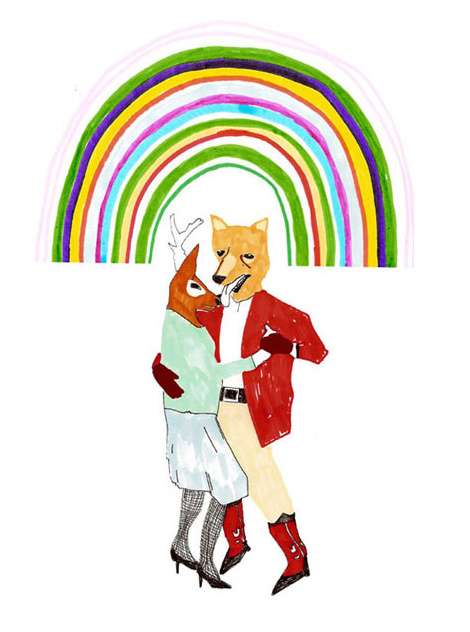 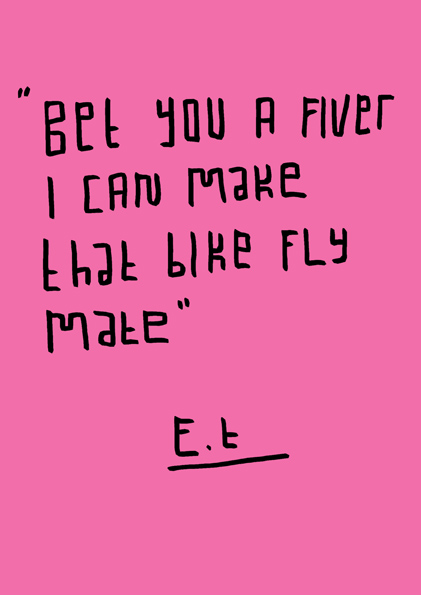 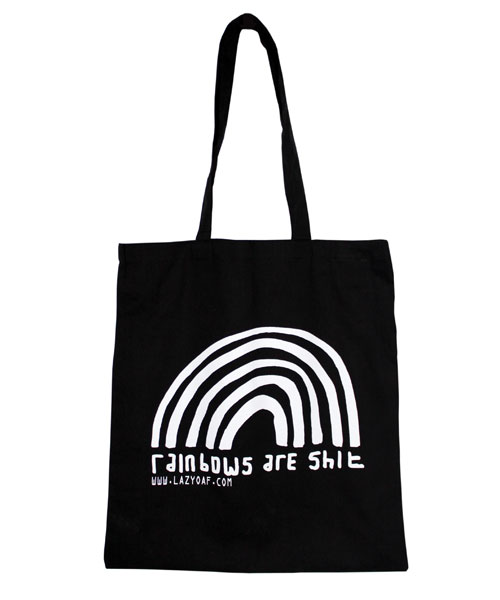 Richard's tote bag is available online now and you can see more of his work on his site at www.richfairhead.co.uk.

Drawing talent must run in the family as Richard's younger brother Chris Fairhead produces his very own collection of colourful, graphic illustrations. We were introduced to Chris' work after coming across his LIVID drawing of the Incredible Hulk in his brothers studio and thought getting the two of them on board to work side by side each other this Saturday would be a winning combo. 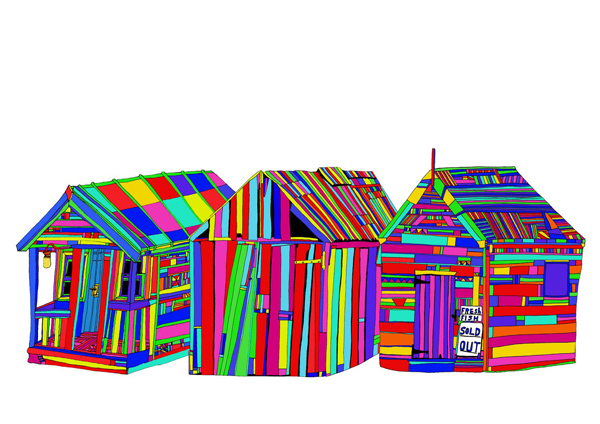 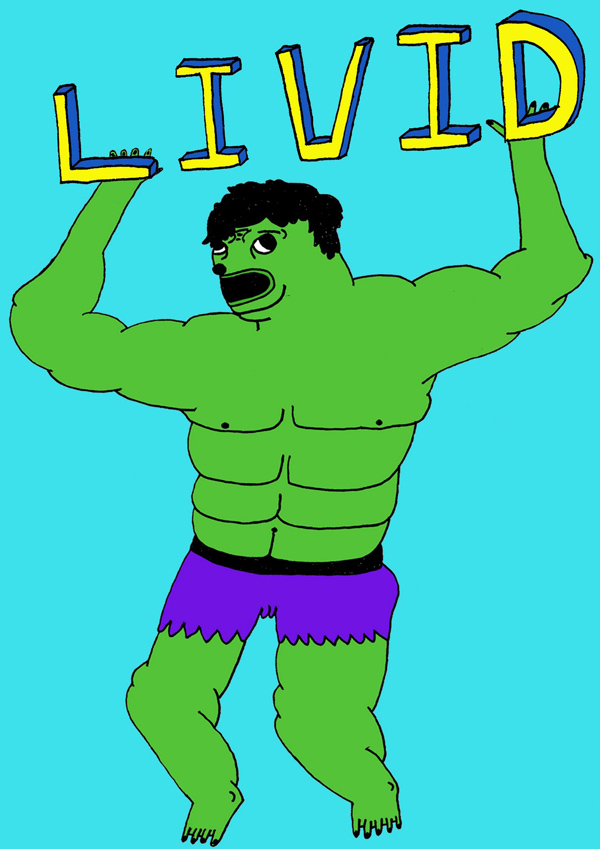 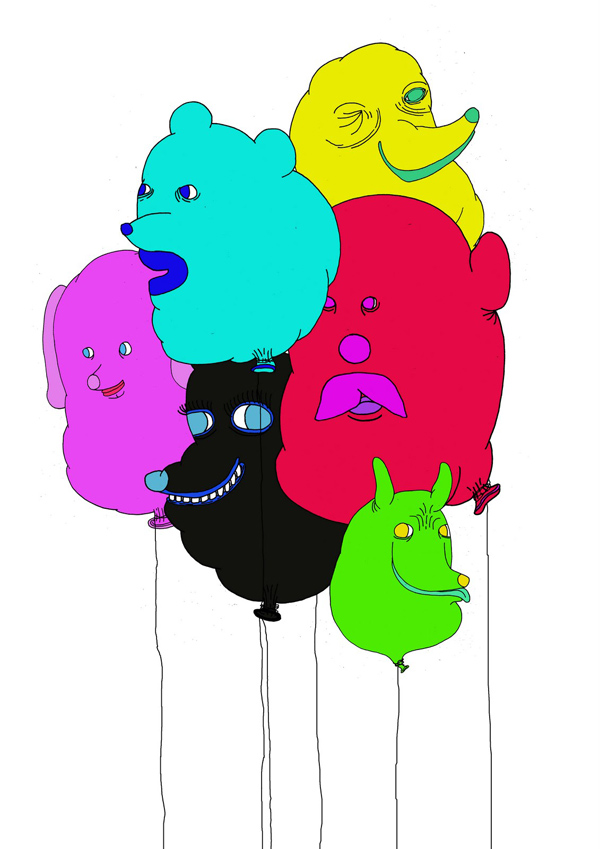 Get an eyeful of more of Chris' designs at http://harshbut.blogspot.com/

To see these two guys in actions, be sure to pop on down to London's Selfridges on Oxford Street this Saturday from 12-6pm in the mens sport and street department and expect beautiful things to emerge before your very eyes.