Blasts from the Past Competition We hate to sound like one big cliche but TV these days just isn't as good as it used to be. I remember actually wanting to get out of bed 2 hours before school in the morning just so I could tune into to CBBC followed by the one and only Big Breakfast (Chris and Gaby v.s. Denise and Johnny). And then there were those classic Saturday mornings with Going Live where we watched the young dashing Philip Schofield talk to a Gordon the Gopher; also remember this guy? The highlight of the week would be Saturday night where we all sat around the telly to to indulge in a night of ultimate entertainment including Noel Edmonds House Party (Blobby, Blobby, Blobby!), Blind Date (with the lovely Graham), the Generation Game and a whole lot more.

So to celebrate the launch of our very own TV Planner, we have decided to let you in our TV favourites from yesteryear. And the fun doesn't end there as we are giving three of you the chance to bag your very own Lazy Oaf TV Planner by telling us:

What is your favourite TV blast from the past and why?

All you have to do to be in with a chance of winning is post your answer as a comment on the blog including your name and email address. The winners will be announced on this blog next Wednesday 14th July so make sure you get your thinking caps on and wow us with your top picks.

But first of all, take a look at ours choices:

All the best programmes come from Australia. Heart Break High, Skippie the Bush Kangaroo, Round the Twist then of course Pugwall. Pugwall, with the follow up series Pugwall Summer, followed a group of teens who's lives are devoted to their rock 'n' roll band Orange Organics. The band were lead by singer Peter nicknamed Pugwall, who has a tough time keeping his interfering parents sweet whilst trying to make his band the next BIG thing. The highlight of the programme were the amazing tunes Orange Organics pulled out each week but nothing ever beat the opening credits:

You can find out all you need to know about the show at Pugmania! SHEVONE: MY SO CALLED LIFE 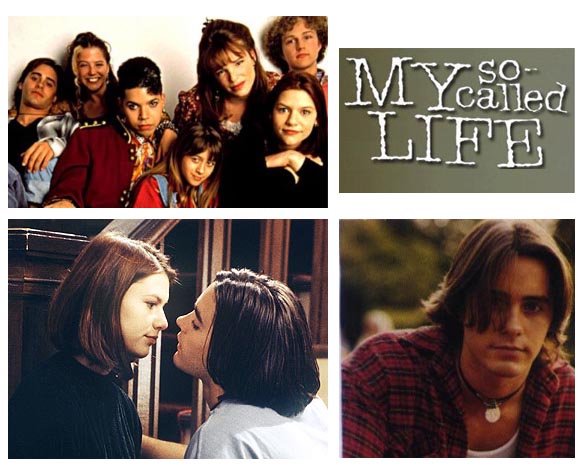 Ok, I was so obsessed with this programme - I wanted to be Angela, date Jordan Catalano, have friends like Rayanne and Ricky!! I dyed my hair red, found some doc martins, hunted down a plaid shirt and started to listen to The Cranberries! I had the look but never found my own emotionally retarded Jordan Catalano :( It was the best programme ever, gritty, true and the music was ace....who didn't love it?!!

One of my fave quotes -

Jordan: This doesn't seem like a Friday. Angela: It's Thursday. Jordan: Oh. Are you sure? Angela: Yesterday was Wednesday, so... Jordan: Oh... Right. Angela: So, that's how I know. 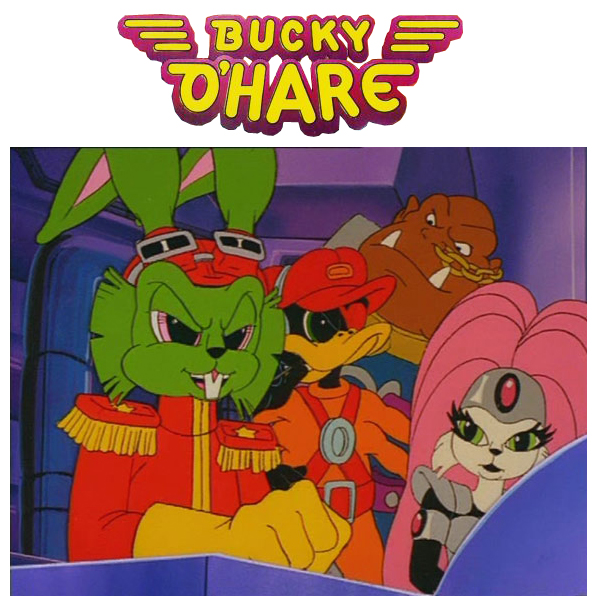 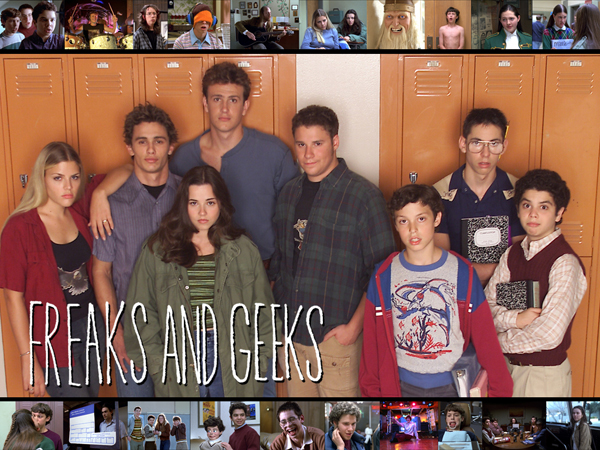 I heart this programme so so much. I had forgotten about it for a while, then had to refresh myself with some great clips on YouTube (see my fave below).Â  This TV show is set in an American 1980's high school!Â  It follows one set of geeks and the freaks who are all rock n rolling troubled youths with good skin. It stars a young Seth Rogen and James Franco, and has one awesome soundtrack. My favourite character is Bill Haverchuck. 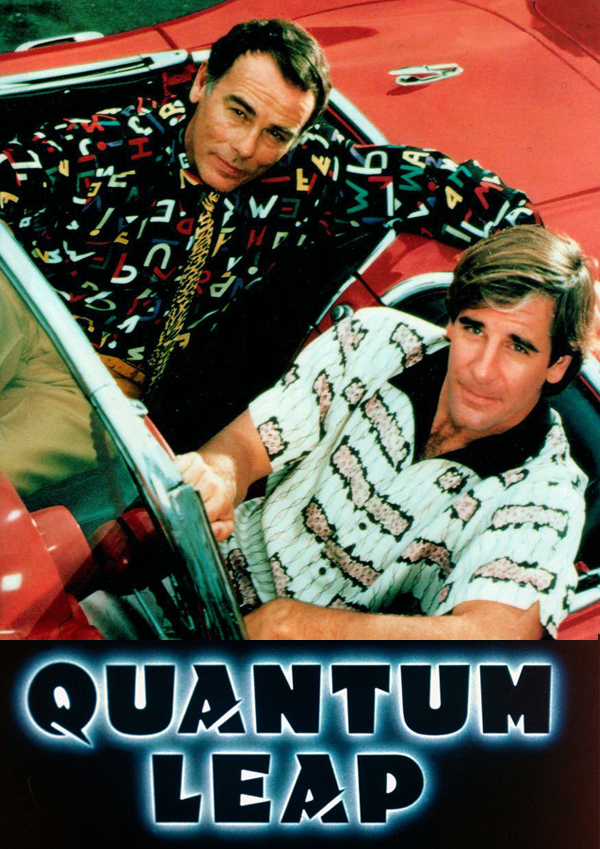 If you didn't see Quantum Leap then you missed out!Â  Basically a science experiment went wrong and it enabled Sam "Leap" in a flash of blue light to put right what once went wrong and to help people out of situations they couldn't get out of. At the end of each episode once Sam had saved the day, with the help of a Holographic side kick that only he could see.Â  He would "Leap" into the next body and dodgy situation, this was always hilarious and tempted you into watching next week, especially when he was in the middle of flying a plane, a boxing match, giving a sermon, or best of all trying to carry of being a woman. He would always cry "Oh Boy!" as the amazing tile music went up. TV GOLD 10/10. 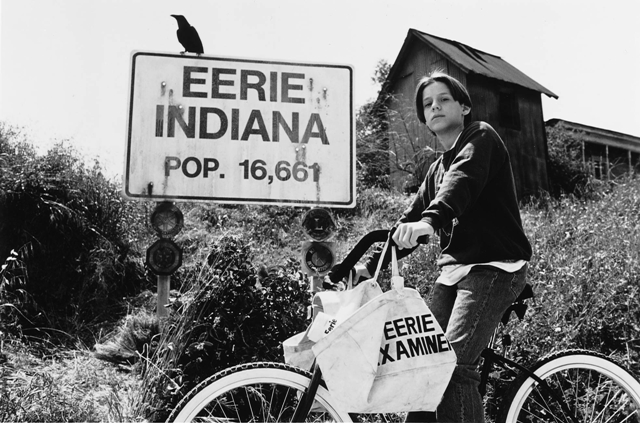 STEPH: SAVED BY THE BELL 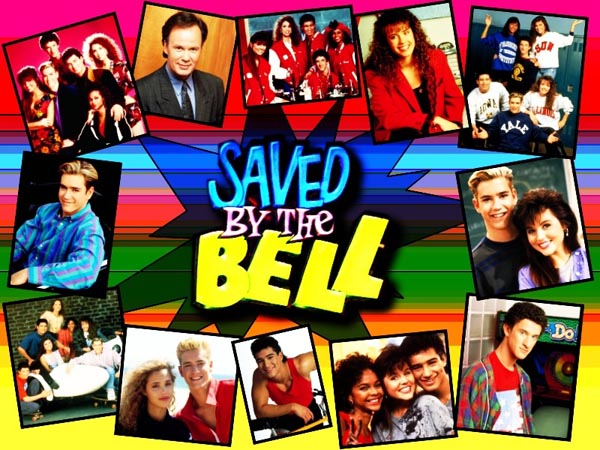 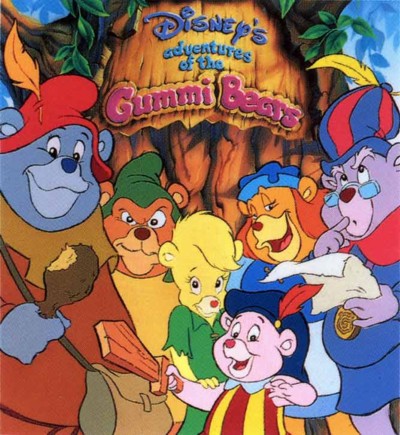 So there are our choices and now it is your turn to let us know yours so you can be in with a chance of winning a TV Planner ready to fill with many more fine TV moments. We can't wait to see what skeletons you pull out of the closet.