Last year, through the power of Twitter, we were introduced to the comedy pop rap trio The Midnight Beast after spotting band member Stefan Abingdon wearing one of our tees. And it is fair to say, we have been hooked ever since!

The boys became a Youtube sensation following their parody of Ke$ha's Tik Tok back in 2009 and have continued to fill our ears and screens with more successful covers and self penned tracks with some pretty impressive dance moves thrown in too. Their songs instantly appeal to our tongue in cheek sense of humour and we think you'll agree that Stefan wears our designs perfectly.

Here are selection of his top Lazy Oaf looks.

The Pizza Necklace (fitting for their latest track Pizza in Ibiza). 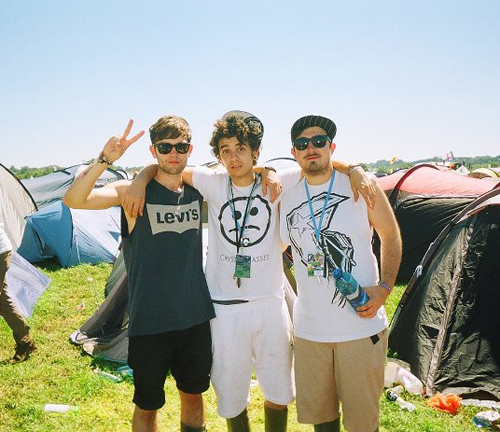 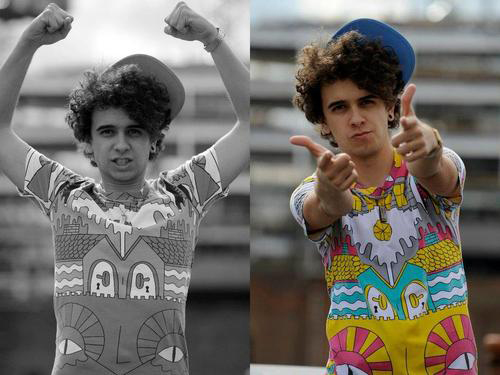 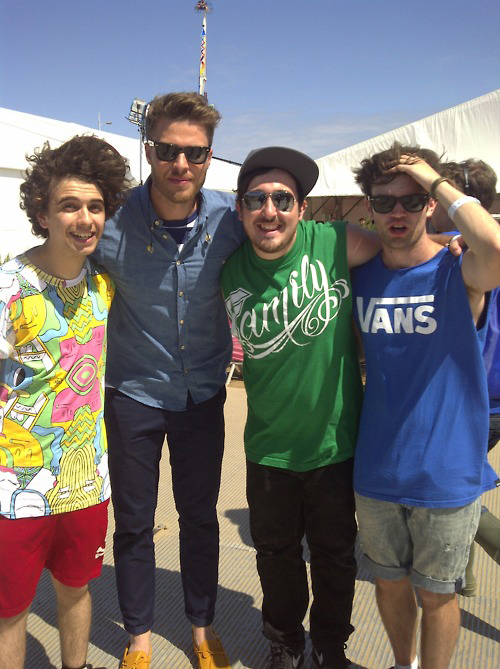 The Boobs T-shirt worn backstage at T4 on the Beach when meeting one one of our favourites Rick Edwards. 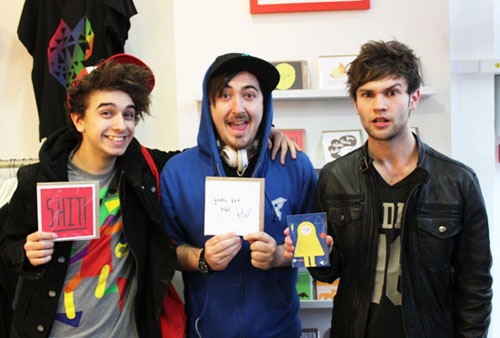 The Puppet T-shirt worn when visiting the Lazy Oaf store with Dru and Ashley for our shops first birthday celebrations. 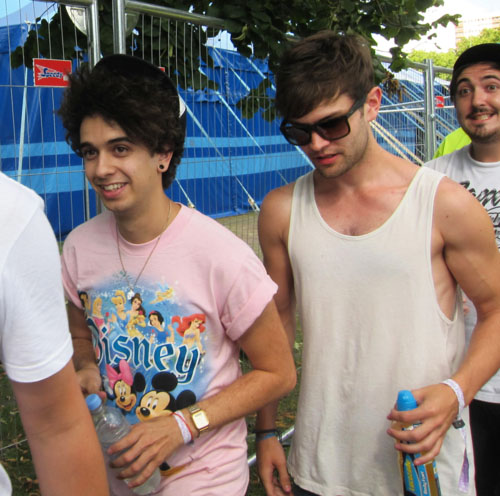 The White Skull and Cross Necklace teamed with one hell of an amazing Disney princess T-shirt - we want!

You can find out more about The Midnight Beast on their website at www.themidnightbeast.com and see all of their tracks on Youtube. Get ready to LYAO. Yes we just said that.