In The Spotlight: A Scene in Between With Christmas on its way and plenty of new products up on our website, over the next couple of weeks members of the Lazy Oaf team are going to review some of our favourite things that could end up under your tree this December. To get the snow ball rolling, today Press and Marketing Manager Jerry is telling you about her top buy for Christmas, the A Scene in Between book by Sam Knee. When I tell people I like the eighties they get visions of George Michael in denim, Boy George riding a barge or Bananarama singing about cruel summers. But, while it isn't talked about as much, a whole lot of good stuff happened for music and fashion during this decade and that's where this latest book A Scene in Between - Tripping Through The Fashions of UK Indie Music 1980 - 1988 comes in. The book celebrates the underground 80s indie guitar scene in the UK illustrated in 192 pages of carefully sourced, and in some cases, never-seen-before images of key musicians from this era. It was written and compiled by Sam Knee who, after being introduced to band Cramps aged 15, spent his teenage years being a true eighties indie boy crimping his dyed black hair and wearing Shelley's Chelsea boots. Both educational and inspirational, the book takes a fashion trip from 1980-1988 featuring well known eighties musical acts including The Smiths, Primal Scream and Orange Juice mixed up with lesser known talents like Televised Personalities and The June Brides. Looking through photos of the bands bowl hair cuts and charity shop outfits, it's easy to draw comparisons to the style of today's indie groups such as Peace and The Horrors. I have picked out some of my favourite photos from the the book for this post including one of a young, floppy haired Bobby Gillespie who I now have a bit of a crush on. If you want to see more where these came from then make sure you add this book to your Christmas wish list. The Smiths / '83 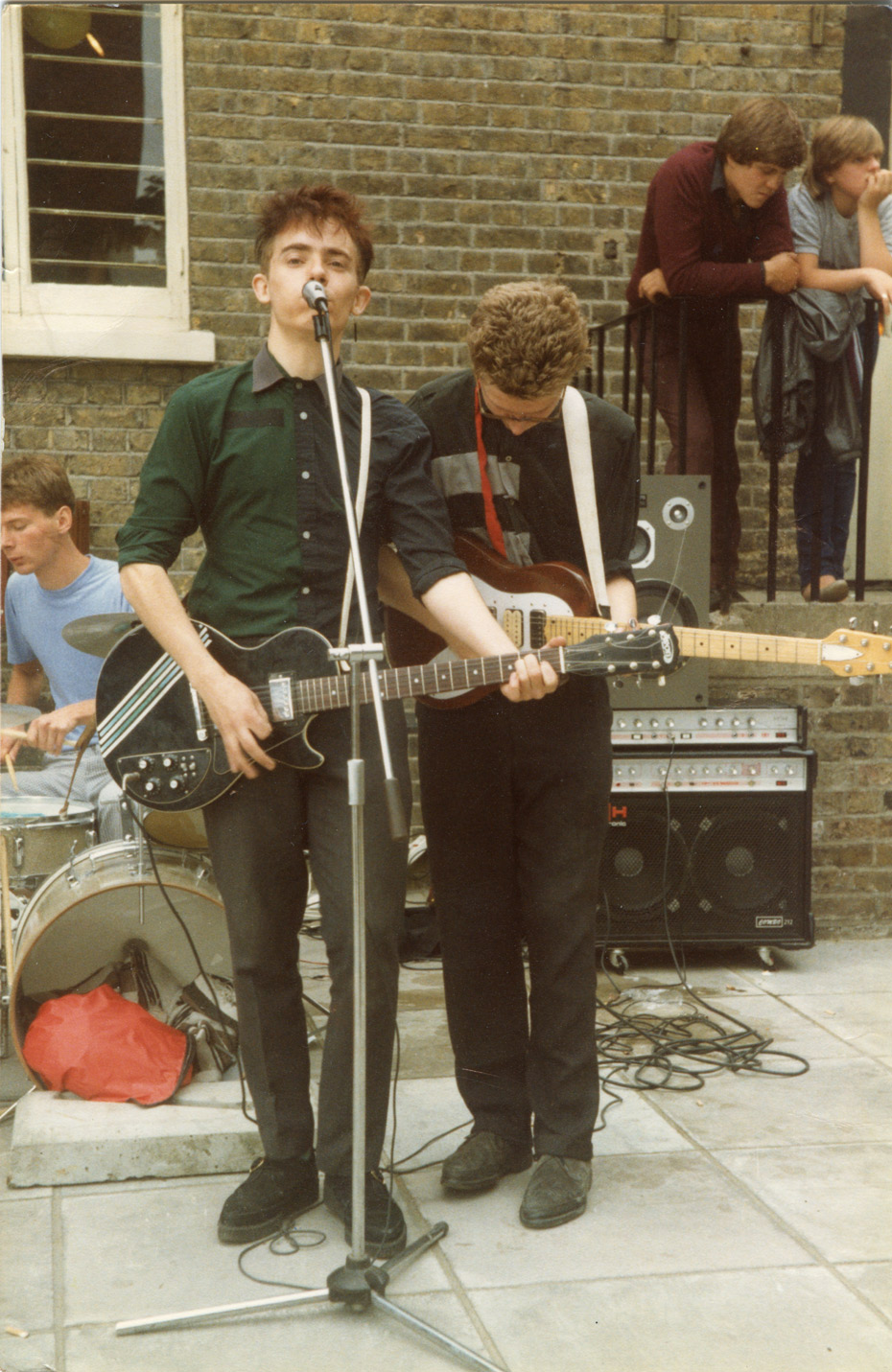 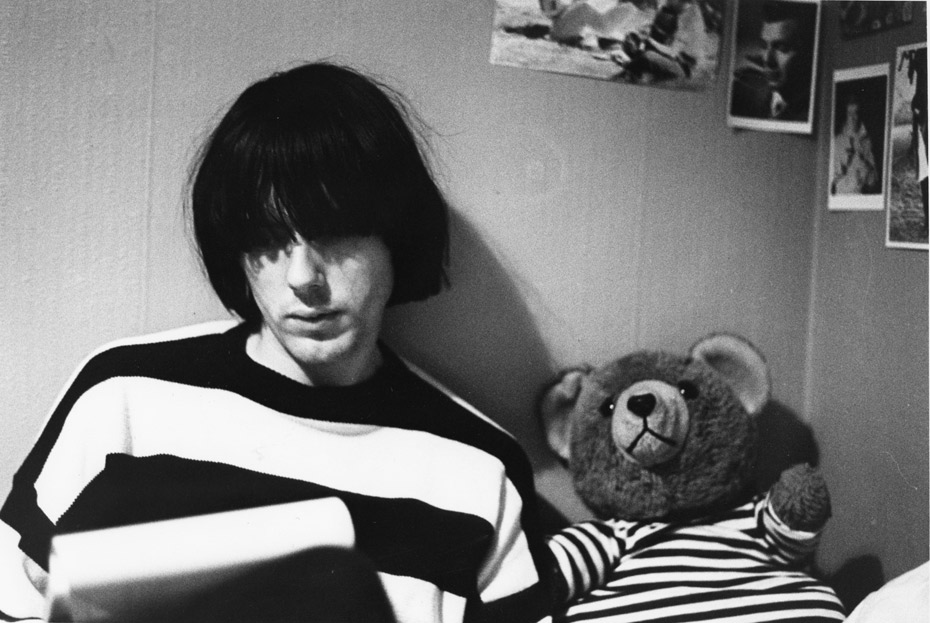 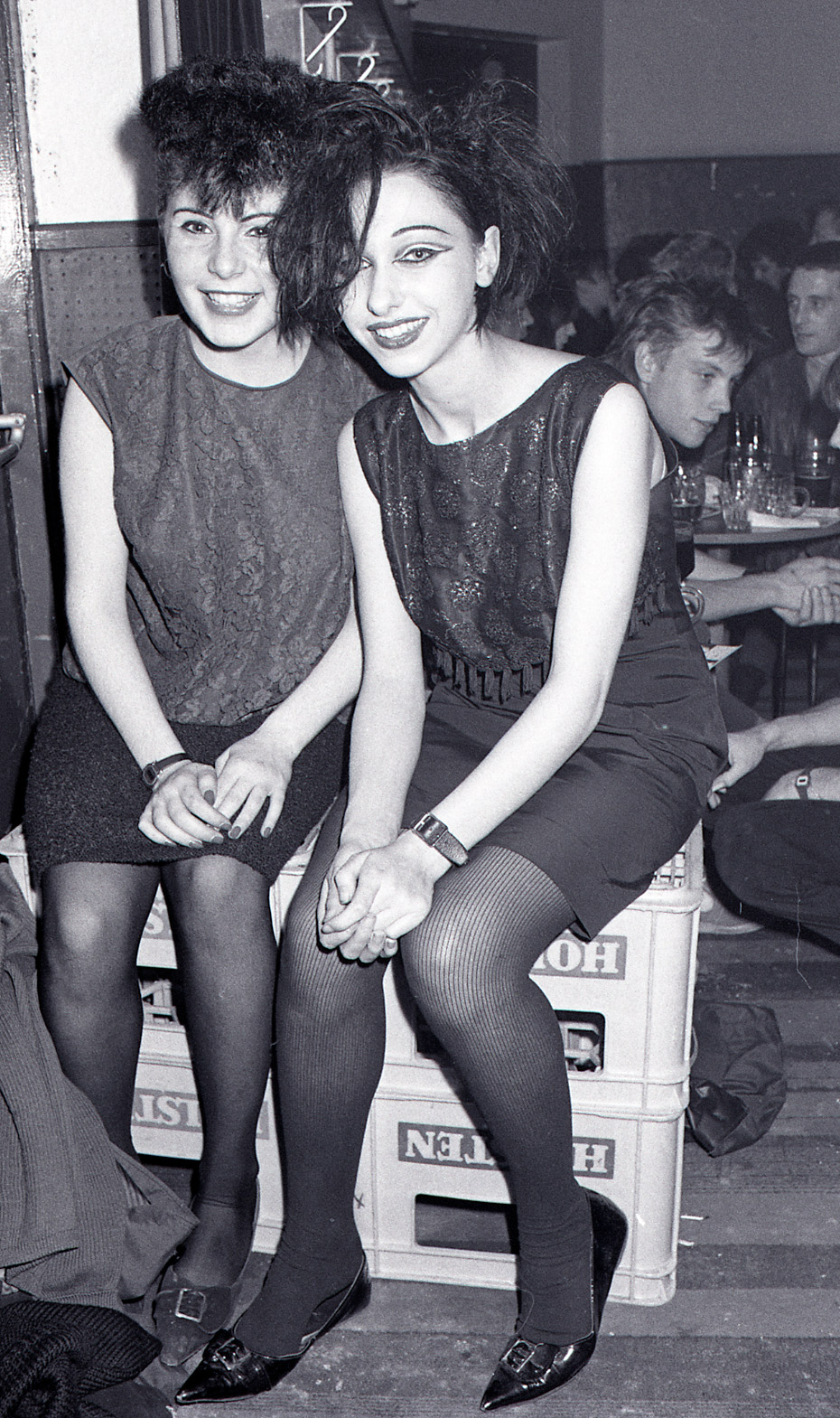 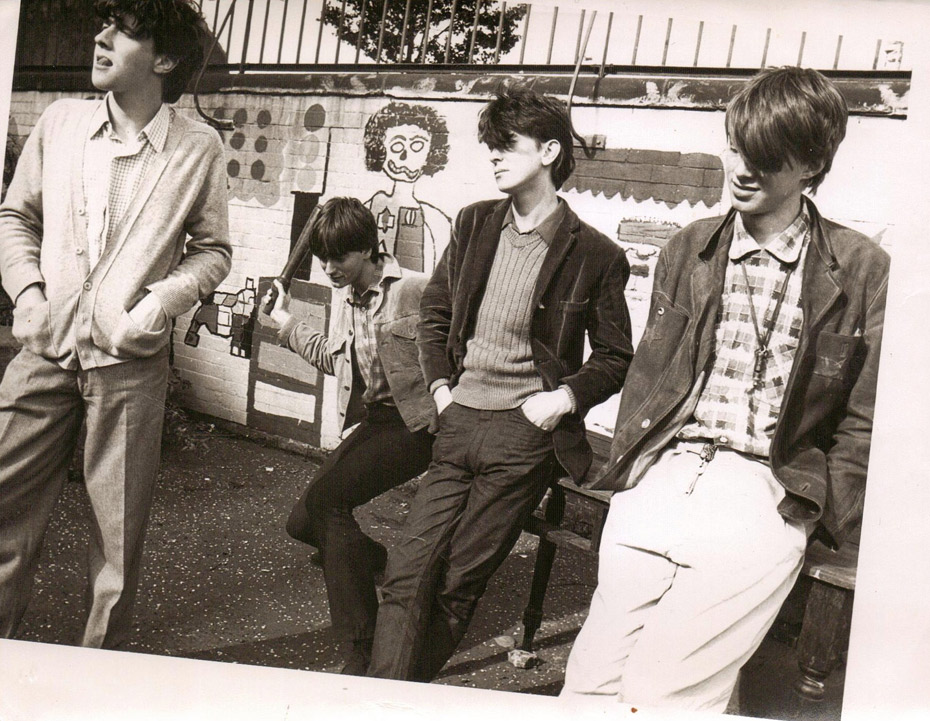 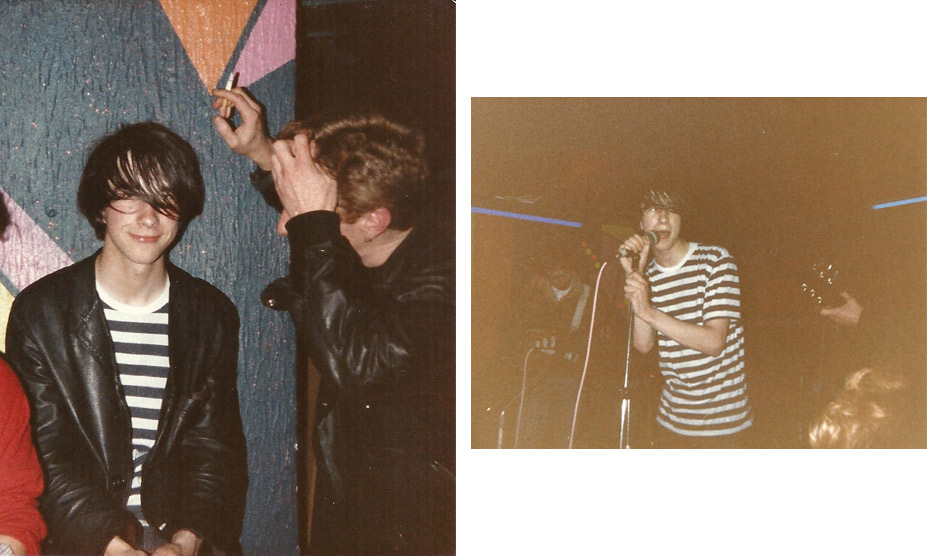 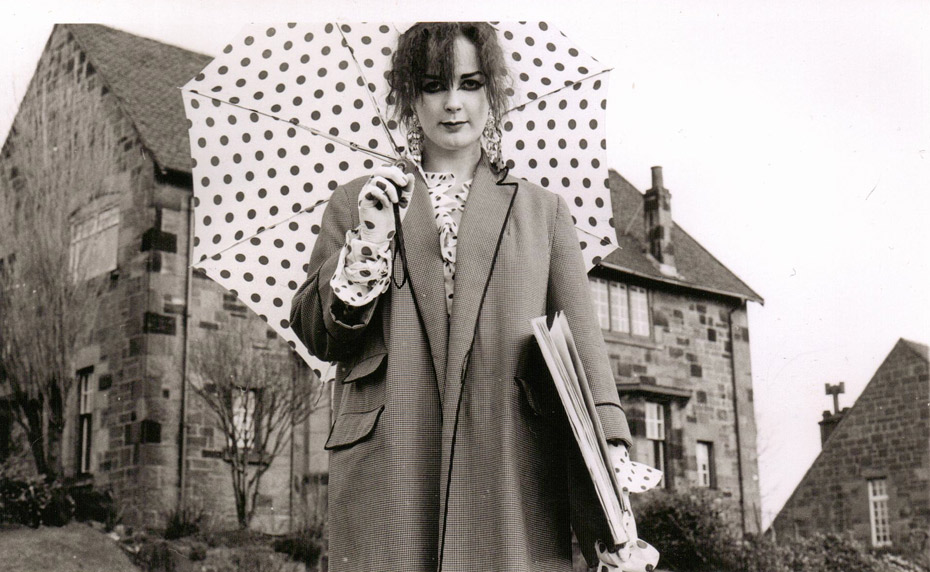 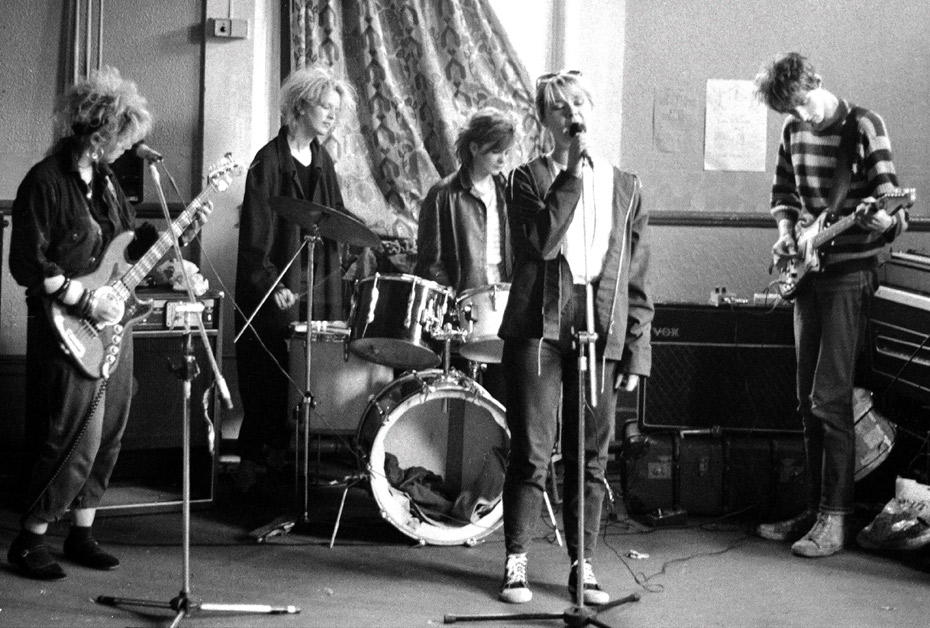 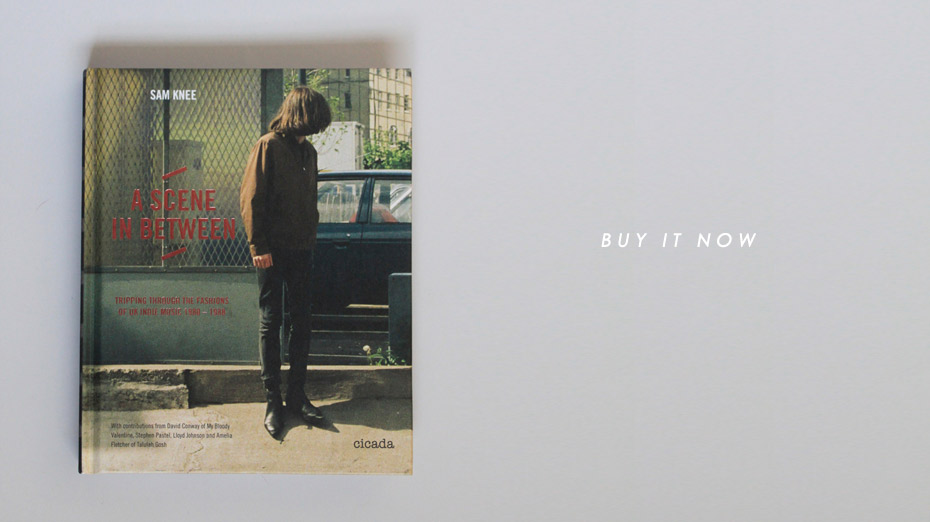