Shevone can't get enough of.... Posted 13th November 2009
Find out which mancakes Shevone would like a piece of. CHRISTIAN BALE

He looks so good in a suit (Iâm a sucker for a man in a suit) I particularly fancy him as Patrick Bateman in American Psycho, I know you should run a mile from mad psychotic men but I like him even more for it. When I saw Public Enemies, it was a mancake heaven with Johnny Depp and Christian Bale together but Christian stole the show as Melvin Purvis. Those high trousersâ¦.oooo errr! Itâs also the way he talks; he has a funny lispy thing going on, and the most amazing jaw! CLIVE OWEN 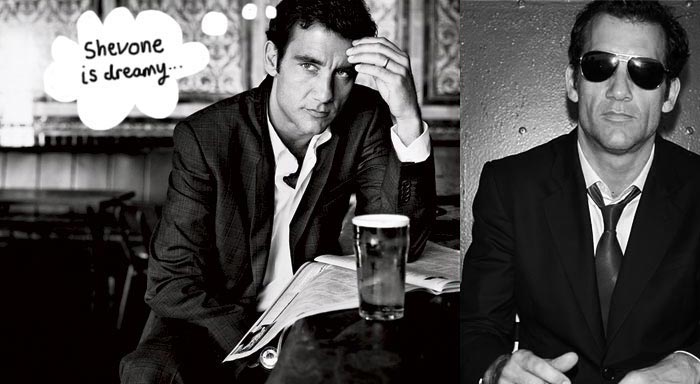 âBecause Iâm a cave manâ (Closer,Â  2004) This man is greatâ¦I have enjoyed him in all his films, never seen a bad one. I particularly like him in Closer. He apparently goes to the gym around the corner from where I liveâ¦damn why did I quit! JOHN CORBETT 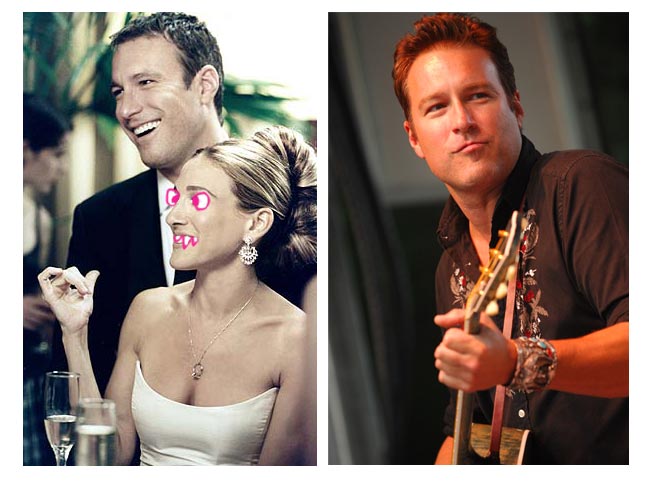 I reckon this man gives the best hugs in the world ever. He is a big chunk of mancake! Every role he plays he is a sweet loving guy, if you have ever seen United States of Tara you will understand where I am coming from (he is completely devoted to his crazy wife). As well as being a hunky mancake actor he also is a Country Singer! Imagine a log cabin, burning fire and John Corbett singing songs that melt your heart. AMAZING!! CHRIS NUNEZ a.k.a My Miami Husband.

Just look at those eyesâ¦oh! What they do to a girl! And the smile! Winner! Yeah so he maybe short but I just see it as condensedâ¦like a pug! He is my husband; he just doesnât know it yet! I bought a âMrs Chris Nunezâ keyring off of EBay, the best Â£3.50 Iâve ever spent! KEVIN COSTNER 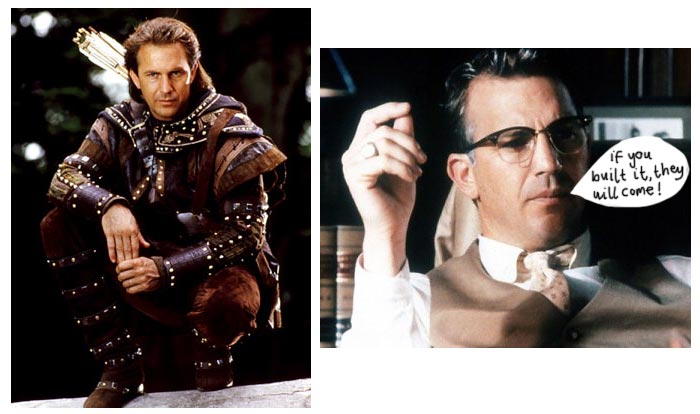 Yes Robin Hood!!! He and his merry men can come rescue me from the evil Sheriff anytime. And itâs not only Robin Hood that he looks pretty darn good in, Bodyguard, Jfk (the suit and the glasses!), and Dances with Wolves. He has the dreamiest smile and great laugh and Iâd be happy to share a Tepee with him anytime! What a big bag of hunks eh?! Join us next week to discover who Ellie finds oh so dishy. x