We all Love Pick Me Up This Wednesday 16th March, the Lazy Oaf team headed down to London's Somerset House for the preview of the annual contemporary graphic art fair, Pick Me Up. The show consists of rooms filled with artworks and installations from some of the most innovative, forward thinking graphic artists and collectives from the UK and beyond. It is open to the general public from now until Sunday 27th March and tickets are availableÂ here. Highlights for us included a series of candy coloured illustrations by Andy Rementer, an atmospheric wolf scene wall paper at Jaguar Shoes and Anthony Burrill's bold text prints. 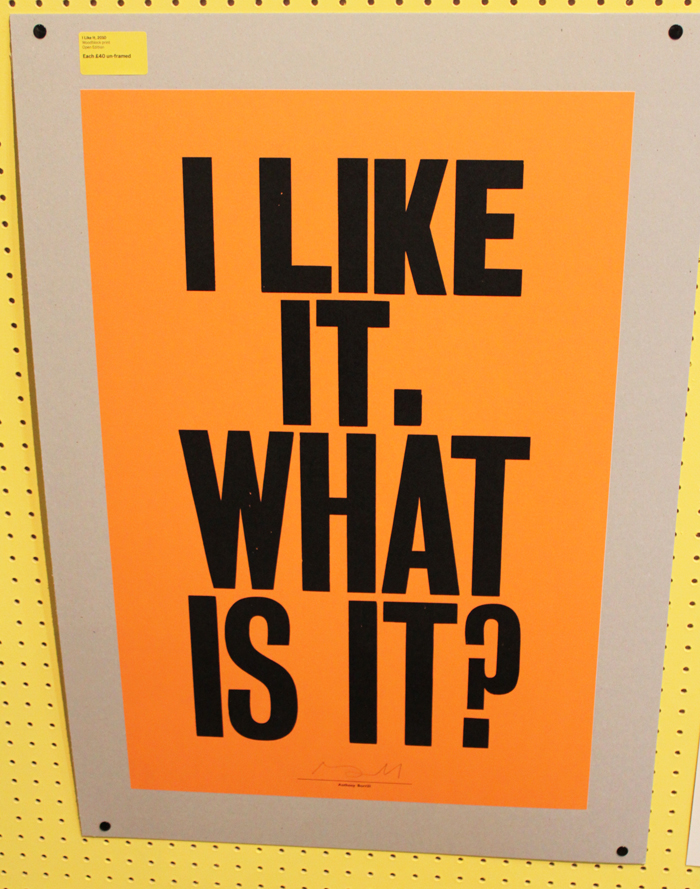 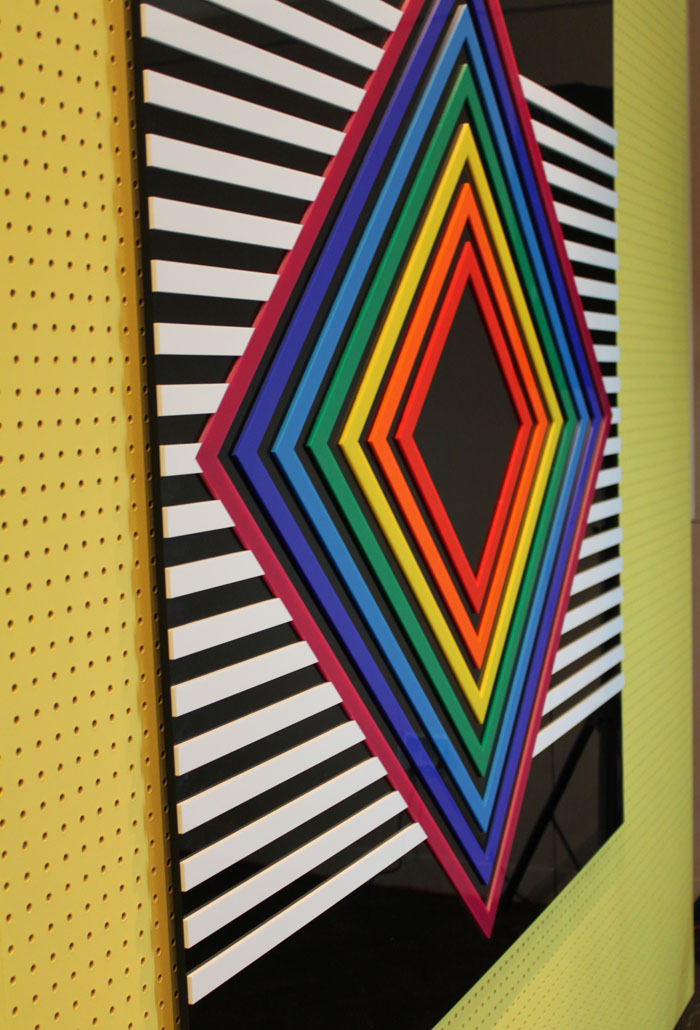 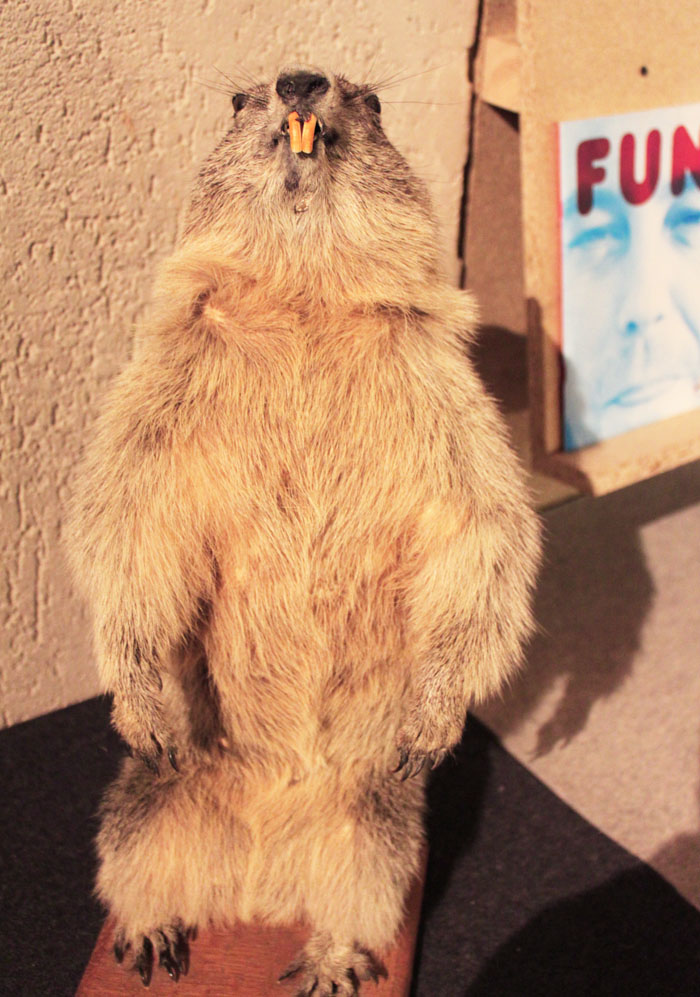 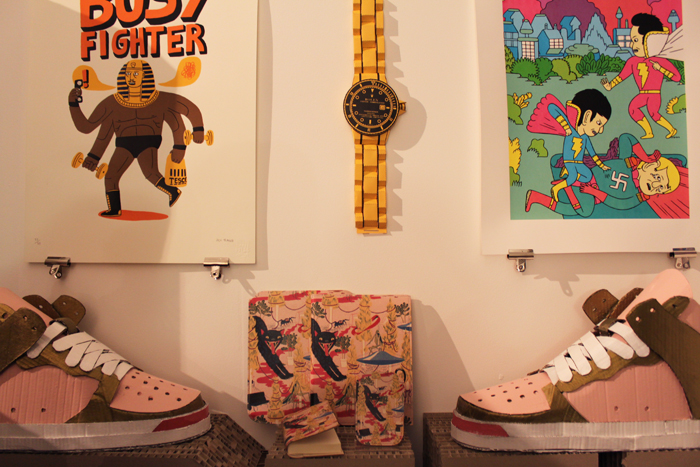 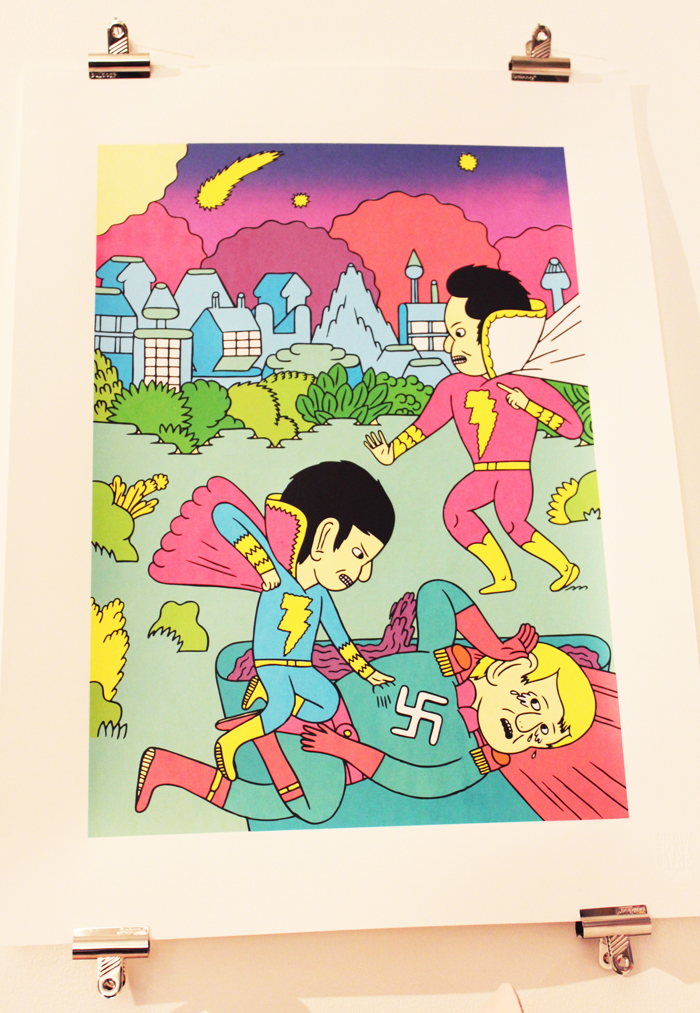 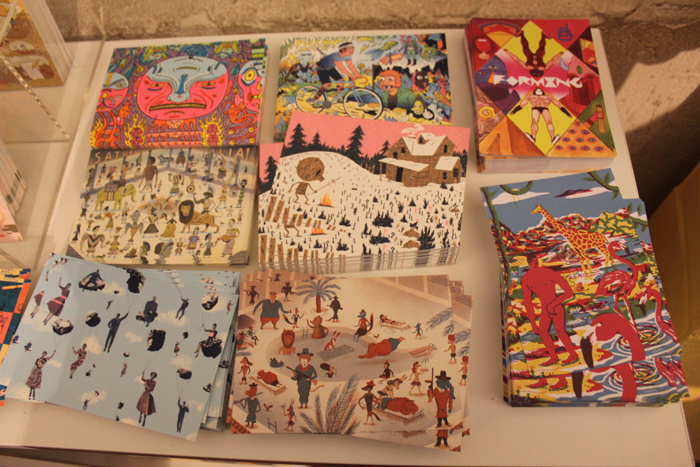 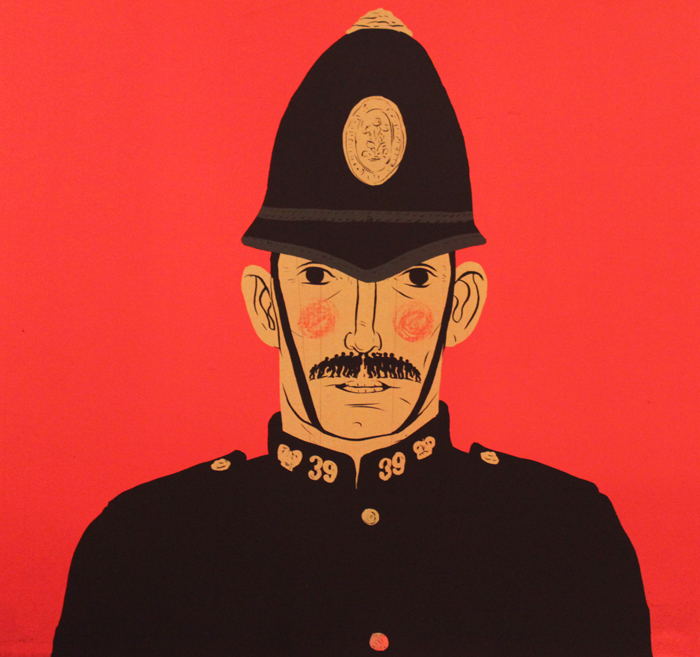 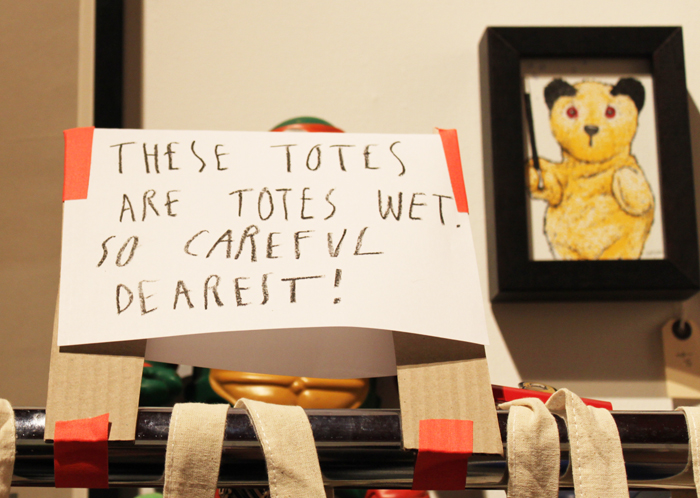 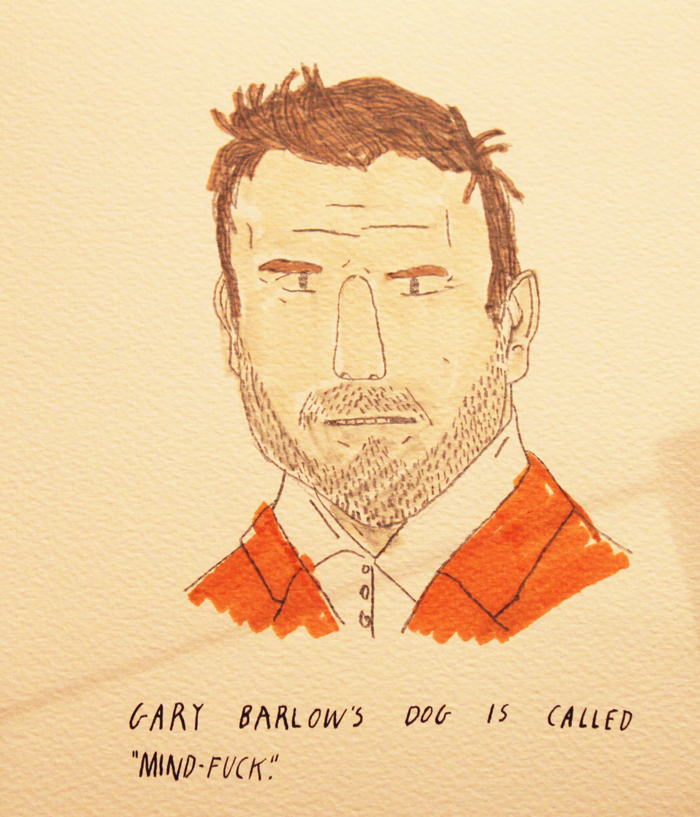 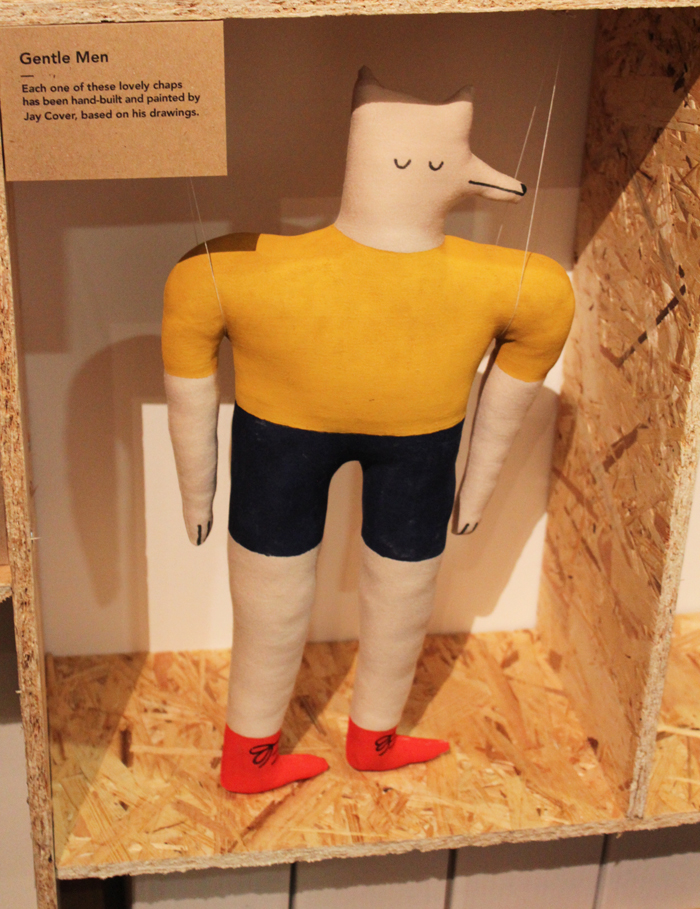 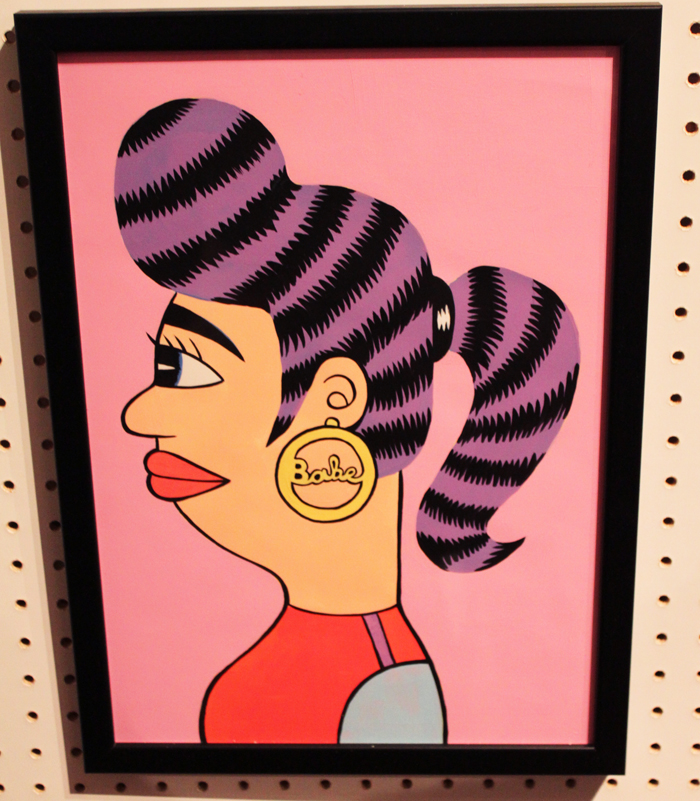 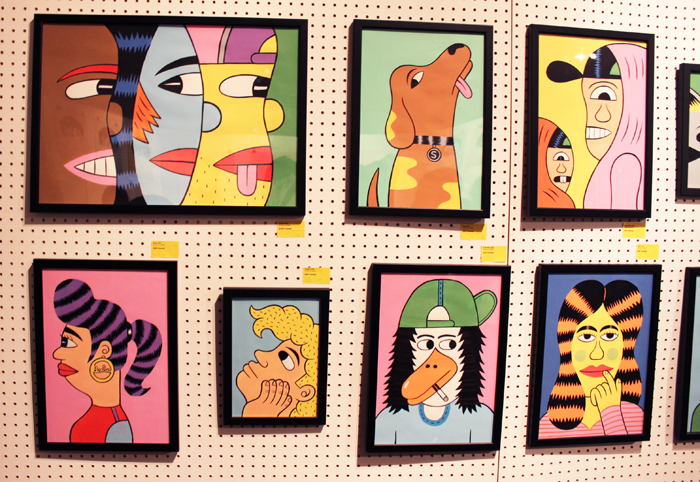 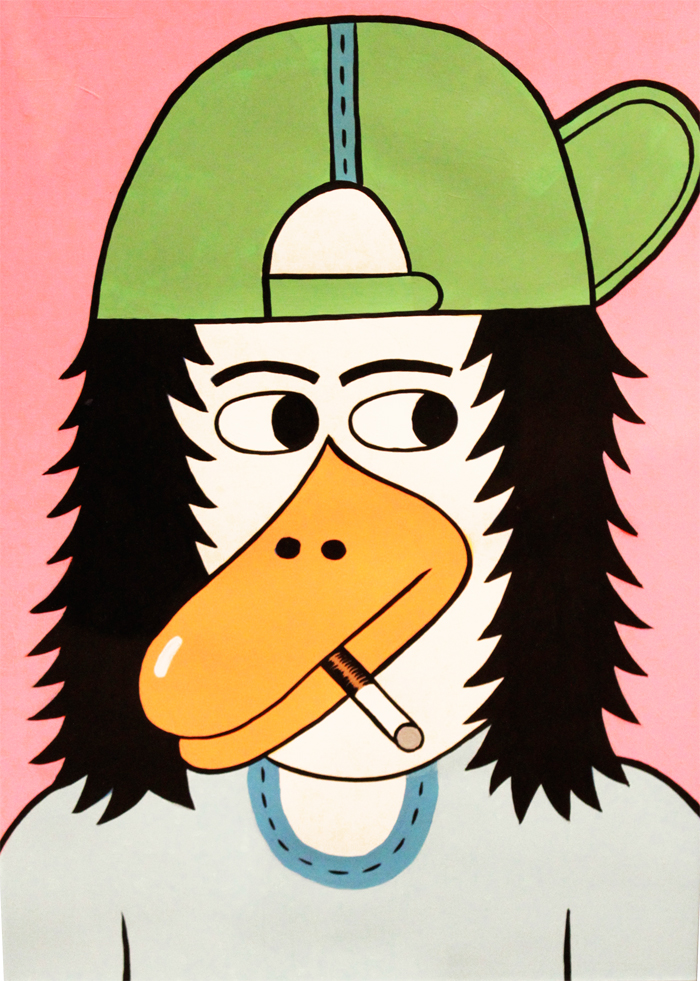 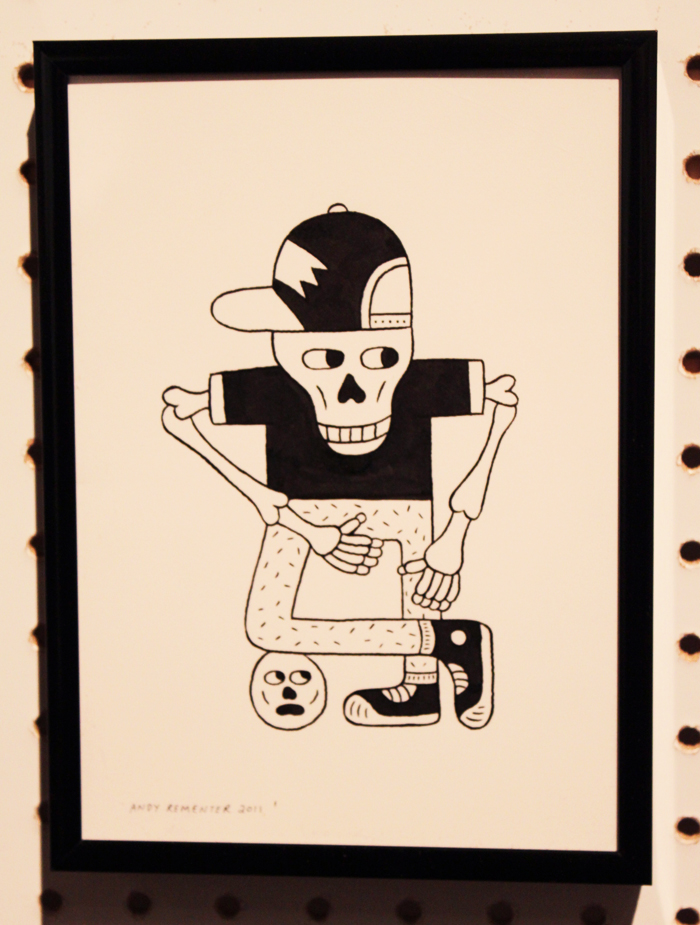 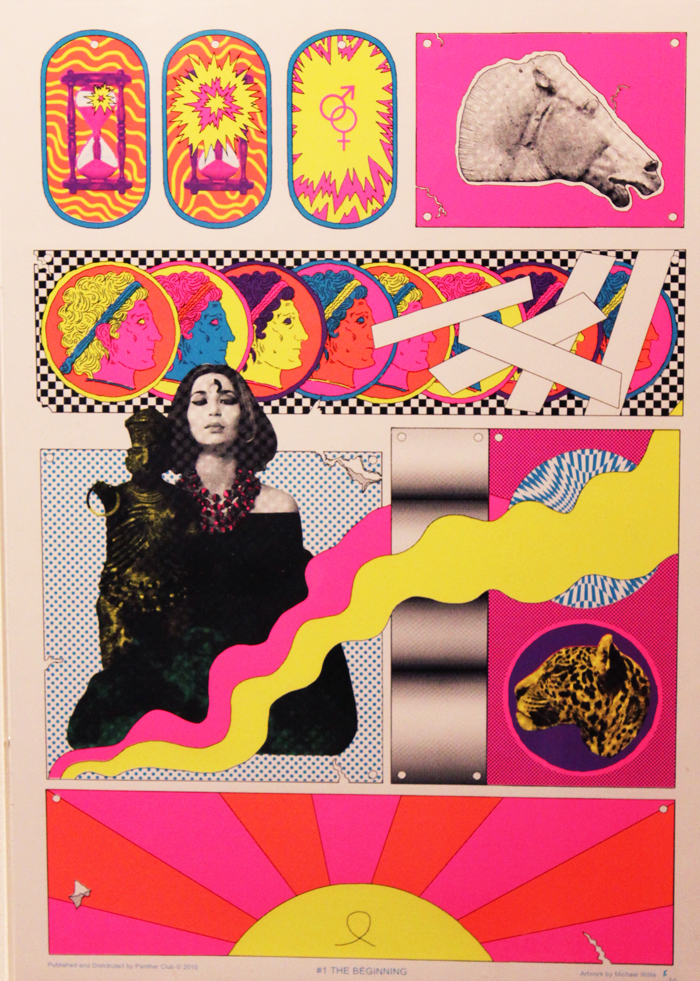 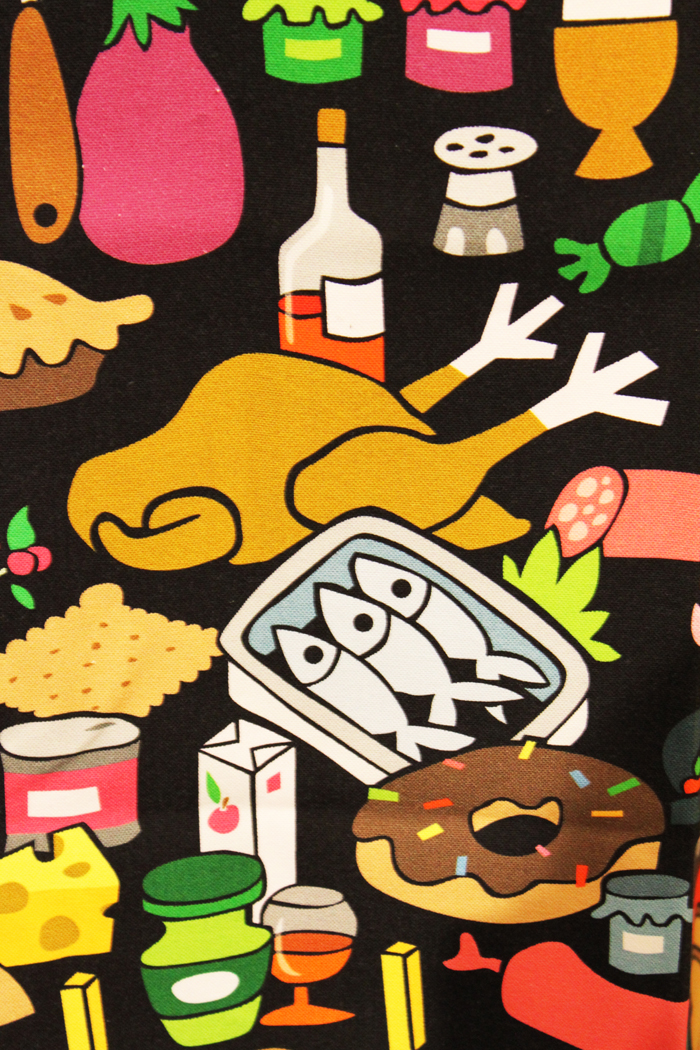 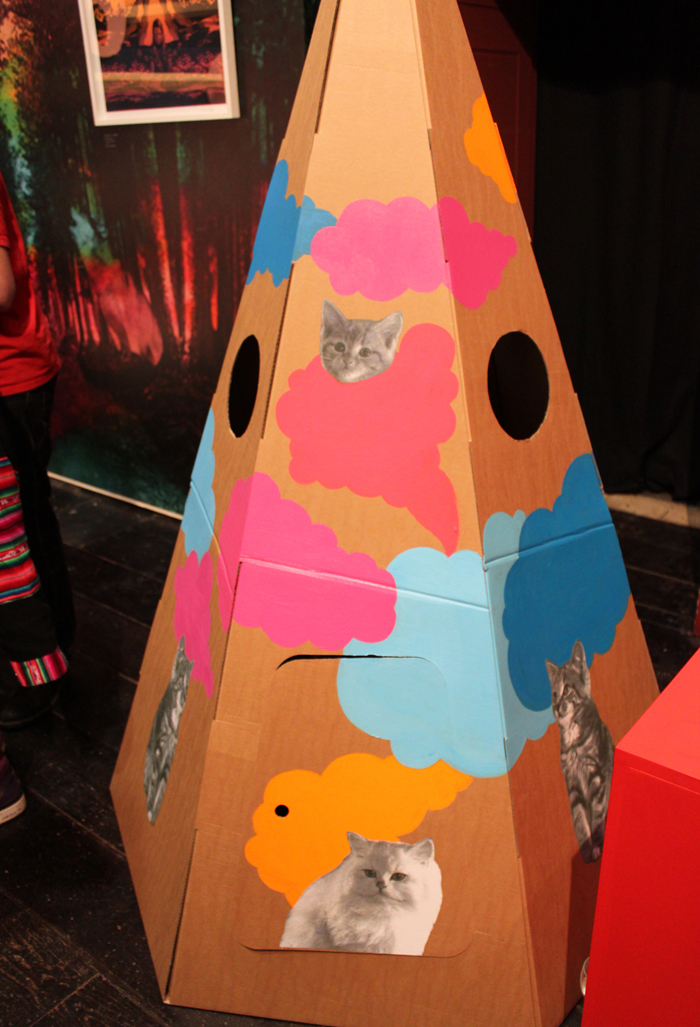 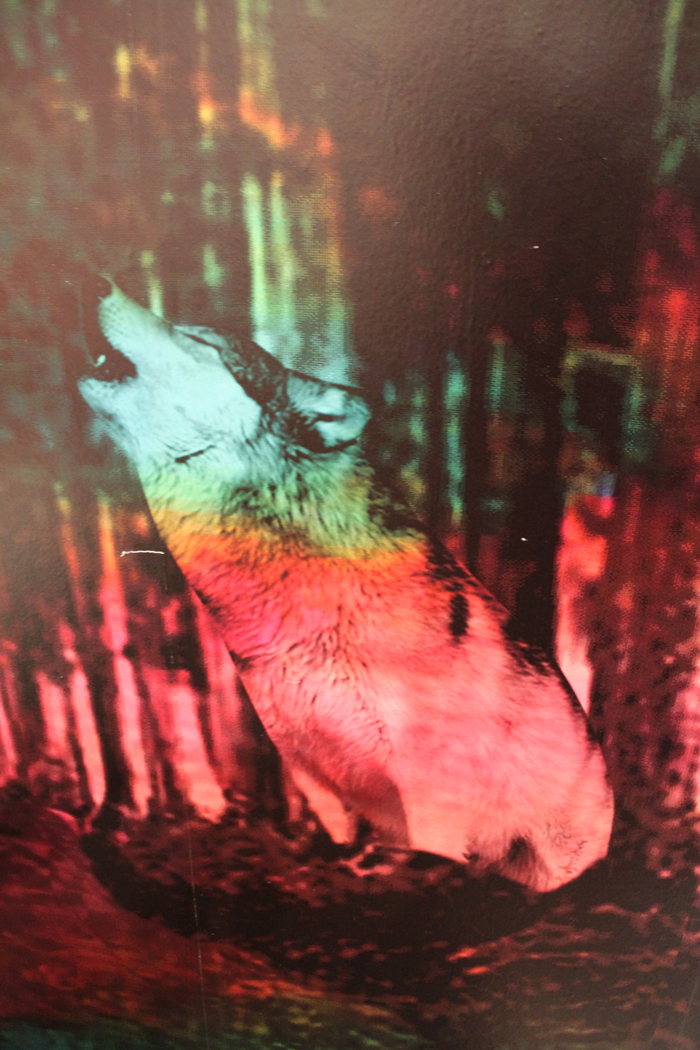 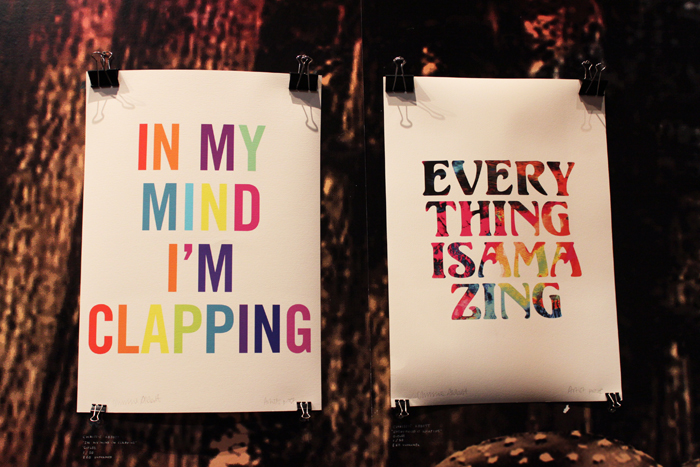 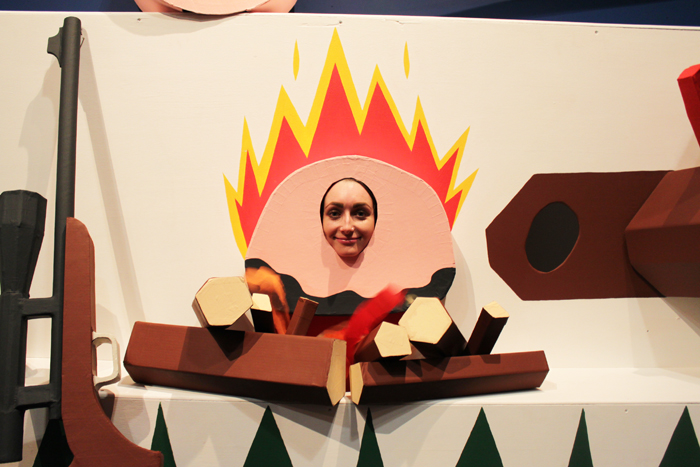 This is It Collecitve at Jaguar Shoes featuring Lazy Oaf's Alex.

If you're in the London area over the next week and are looking for a visual feast then make sure you get yourself down to Somerset House in Embankment to see this show. You will also be able to get your hands on your own original piece of art work as almost all of the prints at the fair are for sale. And don't miss Anthony Burrill's open studio featuring live drawing, filming, making and djing from a host of his favourite creatives everyday.

Find out more details about Pick Me Up on the Somerset House site.